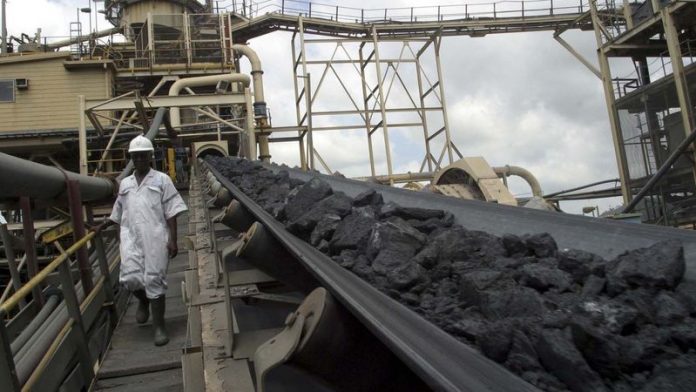 Policy makers will meet on February 6 to decide on rates rather than February 19, the bank said in an emailed statement today. Ghana's central bank has kept its benchmark policy rate at 16% since May. The cedi, which slumped 20% last year, dropped 3.7% against the dollar this year, the second- worst performer after South Africa's rand among 24 African currencies monitored by Bloomberg.

"Due to recent developments in the economy, we think it's better to take action earlier," central bank Governor Kofi Wampah said by phone from Accra. "We will give the reasons at the" meeting, he said.

Central banks in several developing countries, including India, Turkey and South Africa, unexpectedly raised interest rates last week to stem a slide in their currencies. Ghana's central bank is ready to intervene to defend the cedi should it breach an internal target that threatens to stoke inflation, Millison Narh, deputy governor, said in an interview in Johannesburg on Monday.

Annual inflation in the world's second-biggest cocoa producer has exceeded 13% since October, reaching 13.5% by the end of 2013, according to data compiled by Bloomberg.

The central bank should increase rates by 100 basis points to tackle price growth, Razia Khan, London-based head of Africa research at Standard Chartered, said in emailed comments today. "If it looks like inflation, and feels like inflation, then it probably should be remedied like any other threat to price stability," she said.

West Africa's second-biggest economy probably grew about 7% last year, down from an earlier projection of 7.4%, Joseph Chognuru, director of the Finance Ministry's financial sector unit, said in Accra on Monday. The cedi weakened 0.6% to 2.47 per dollar on Monday afternoon. – Bloomberg