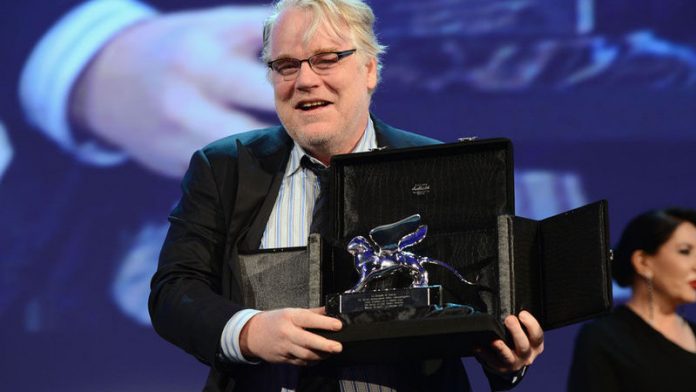 In the outpouring of grief that has followed the death of actor Philip Seymour Hoffman, much has been written about the tragic nature of his seemingly drug-related death. Some beautiful writing has eulogised the man and his achievements, sensitively addressing his struggle with addiction.

Addiction is an illness that kills many of those who have it, and traumatises any who love its sufferers. To say it's a harsh experience doesn't even begin to cover it, for its symptoms are not limited to physical horrors – sweats, insomnia, vomiting, nausea, embolisms, oedemas and constant infections – but also mutilations of character. The narcissism of those in thrall to the obsession of a chemical need comes at a cost of every category in the human experience – social, emotional, sexual, financial.

I use the word "drug" as a catch-all for the many substances that feed addiction, of course; there are addicts of all kinds, all around us. The food addict, the gambling addict, the sex addict – all are caught in a similar chemical cycle of need, pursuit and withdrawal, as well as the mental torture of shame and remorse that, in addiction's sickest twist, creates the psychological justification to excuse, just one more time, the use of the drug for relief.

Simply put, addiction is ugly. Yet what the evolution of the recovery ­community that began with Alcoholics Anonymous has taught us is that the cruel behaviour of the addict is the symptom of the disease, not the instinct of the human underneath it.

Even so, media discussion often falls into the old tropes of addiction: that it is an individual's weakness, or a failure of self-control. Combine this stigmatising judgment with observable antisocial behaviour and any suffering addict emerges in the popular consciousness as a hate-worthy monster.

Speak no ill of the dead
Now that Hoffman is dead, the protocol of eulogy pities his illness. The living are not so lucky. Witness what happened this week to Australian swimmer Ian Thorpe.

Contrary to some reports, Thorpe did not enter rehab for alcohol addiction but for depression. The swimmer – whose attempted sporting comeback was prevented by injury – is recovering from surgery and taking a combination of painkillers and antidepressants. The presumption that Thorpe was being treated for alcohol abuse is derived from his honest admission in 2012 of drinking too much to combat depression, and also that he was found by police this week in a disoriented state.

The incident has been splashed across the Australian media for days, but none of it exposes Thorpe as an alcoholic. What has really been exposed is that every single person who is struggling with an addiction and who has watched the character assassination of Thorpe at his most vulnerable now has legitimate reason to fear being publicly demonised. The stereotypes of character weakness and personal failure may be stale, but they are still palpable. Most importantly, it is not anyone's business what his specific health concerns are. The point is, Thorpe is clearly ill and is seeking treatment.

What is extraordinary is that it has been known for decades that any addict who takes steps towards recovery must do so with minimum interference to receive the best chance of overcoming the illness. The giveaway is the word "anonymous"in the name of many organisations that nurture addicts towards wellness, in recovery communities free of judgment and stigma.

By hounding Thorpe so invasively, the message sent to every suffering addict is that, not only is their condition monstrous, but also that their attempts at rehabilitation will be met with public dissection. I hope the attention does not destroy Thorpe, though it is guaranteed to ensure the destruction of countless more Philip Seymour Hoffmans. – © Guardian News & Media 2014