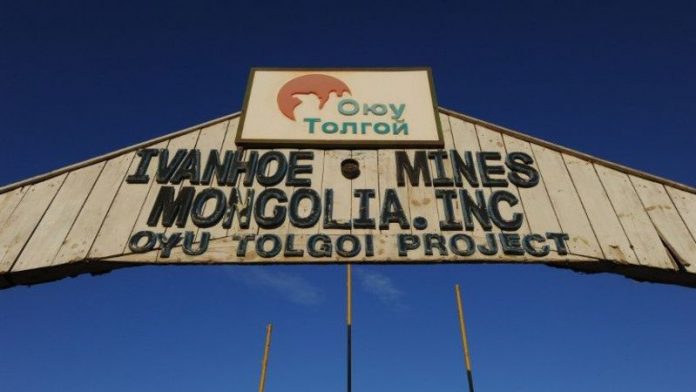 Around 200 National Union of Mineworkers? (NUM) members marched to the Mining Indaba in Cape Town on Thursday to protest against the alleged ill-treatment of Rio Tinto miners in other countries.

The NUM's general secretary Frans Baleni said the march to the Cape Town International Convention centre, where the last day of the indaba is being held, included guests from 18 countries and civil society movements.

"We marched in solidarity with workers operating in some Rio Tinto mines, especially in Madagascar, Indonesia, Australia, Mongolia and India, where conditions are severe."

The march was organised with the IndustriALL Global Union, which said it represented 50-million workers in the mining, energy, and manufacturing sectors in 142 countries.

Baleni said they tried to hand over a memorandum of demands to Rio Tinto representatives at the indaba but were told to e-mail it to their London office.

"[We still believe] the march was very successful. It's not about numbers. It's about the fact that workers can empathise at such a distance," he said.

"We are sending a message to Rio Tinto that they are not dealing with workers just where they are, but a global federation of 50-million people."

Anti-union
IndustriALL claimed in its memorandum of demands to Rio Tinto chief executive Sam Walsh that his company was one of the most aggressive anti-union companies in the sector.

It called on the company to stop interfering in collective bargaining.

It wanted the company to commit to engaging with workers and their trade unions, particularly when downscaling operations, to seek alternatives to retrenchments.

Its other demands centred around the maximisation of permanent, full-time employment and abiding to the rule of law when applying for concessions and social licences to operate.