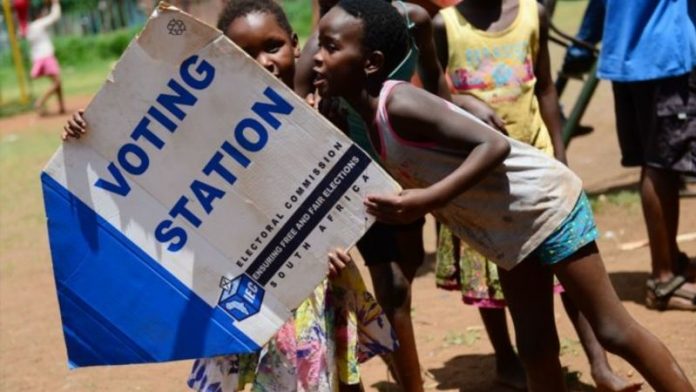 The Independent Electoral Commission (IEC) aimed to get 80% of the voting population on its voters' roll before the general elections on May 7.

The IEC said on Thursday that just over 24.1-million South Africans had already registered to vote.

"This is 76.7% of the estimated voting age population which, according to Statistics SA, is 31.4-million," spokesperson Kate Bapela said in a statement.

"This includes just over one million new voters who were added to the voters' roll during the previous registration weekend held in November."

To reach the target another 1.1-million people needed to register.

Bapela said 22 263 voting stations throughout the country would be open on Saturday and Sunday from 8am to 5pm.

After the weekend voters would have to go to one of the IEC's regional offices to register.

President Jacob Zuma announced that the fifth national general elections would be held on May 7. Once the proclamation was published the IEC would issue an election timetable. This would give deadlines for submissions of candidate lists by political parties and applications for special votes, among others.

After consultation with political parties in the national party liaison committee, the IEC would publish the full election timetable in the Government Gazette, Bapela said. – Sapa