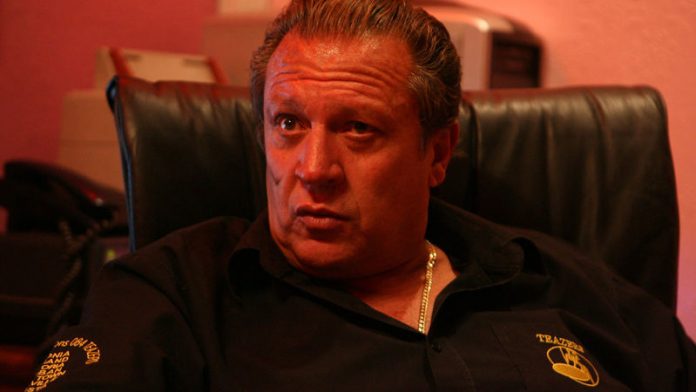 Louca fled South Africa and returned to his his hometown in Limassol, Cyprus, shortly after Jackson's murder at a house in Edenglen, on Gauteng's East Rand on May 3 2010.

Louca had allegedly called Gauteng crime intelligence boss Joey Mabaso and confessed to the crime shortly after the murder.

He has been wanted by the Hawks in connection with the murder since then.

In March 2012 he was arrested by local police in Cyprus, after being on the run for two years. An extradition process to bring Louca back to South Africa began thereafter.

Louca has made several attempts to evade extradition but he failed when he lost his final appeal last year in the Cypriot Supreme Court.

His lawyer Sofronios Sofroniou had argued that some of the charges against Louca were six years old and that this could jeopardise his chances of a fair trial. There were also concerns that the South African underworld could endanger his life, it was argued.

“The accused was brought into the country at 7.15 this morning by Interpol and he has since been handed over to the Hawks.  The Hawks are also investigating other cases to which he could possibly be linked," said Makgale.

Krejcir, the cop and the ‘free’ Hilux