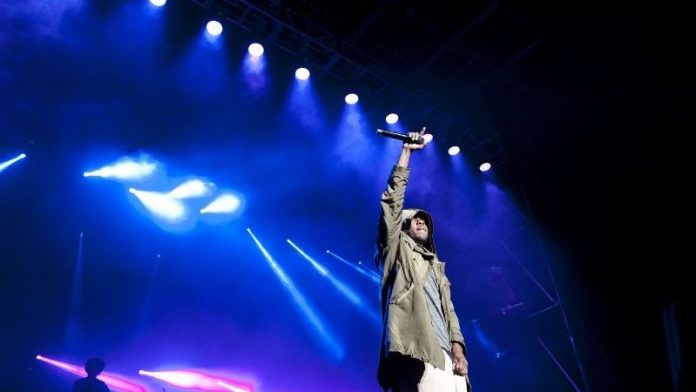 US rapper Kendrick Lamar's tour kicked off at Durban’s Wave House on Friday and ends at the Bellville Velodrome in Cape Town on Sunday.

The rapper is promoting his Good Kid M.A.A.D City album. He performed at the Johannesburg stadium on Saturday evening.

With a crowd of approximately 12 000 people, new fans were born and old supporters became bigger followers as Lamar performed his hits, such as Poetic Justice, Money Trees, Swimming Pools (Drank), Backseat Freestyle, The Art Of Peer Pressure and Michael Jordan among others.

Lamar, who was seen as a snubbed artist at this year’s Grammy Awards, walked onstage and soaked in the chants for a couple of minutes before starting his performance.

Twenty-six-year-old Lamar, also known as K.Dot, has been accompanying Kanye West on his Yeezus tour.

Earlier on Saturday he told reporters at a press conference held at The Saxon Hotel that his greatest influences are the "gangster rappers" such Tupac and The Notorious B.I.G, as well as Jay Z, Nas and Eminem.

"I've worked with some really amazing artists but two people I would really love to work with are Nas and Erykah Badu." 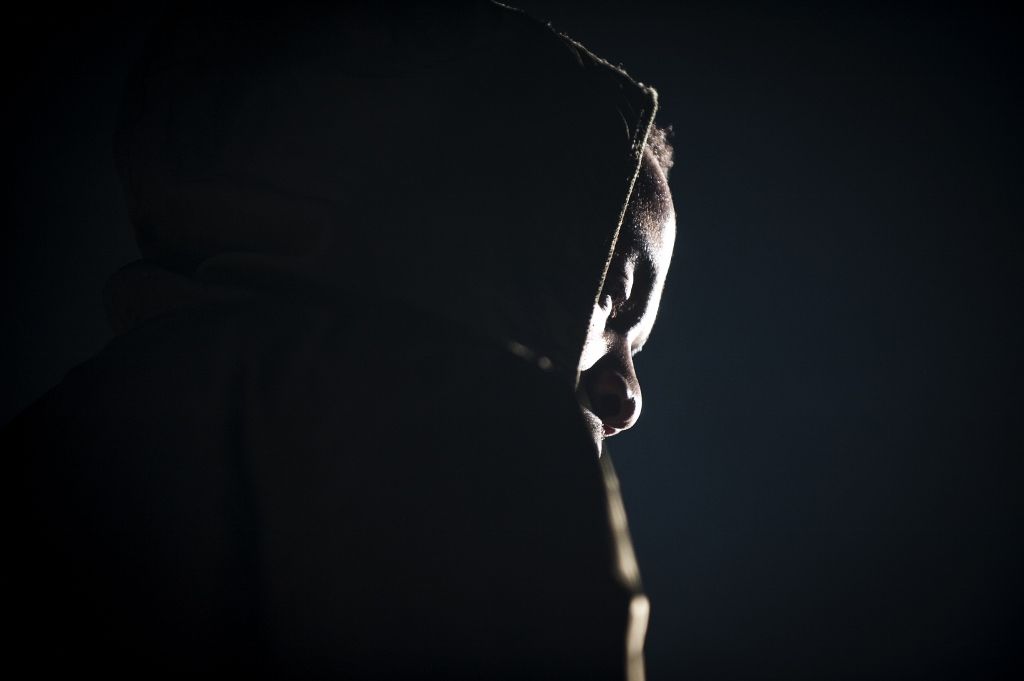 (All photographs by Madelene Cronje, M&G)