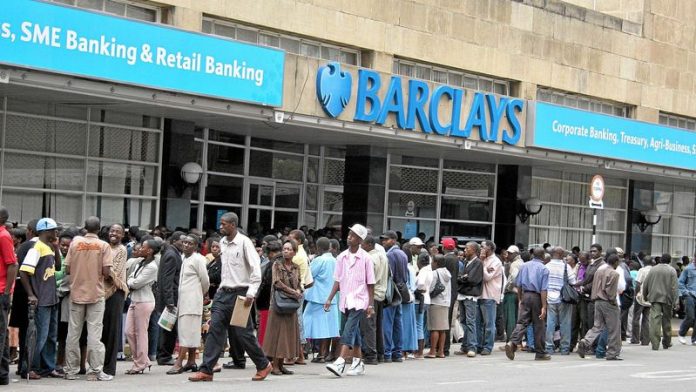 Net income rose to R12-billion ($1.1 billion) from R10-billion a year earlier, the bank said on Tuesday in a statement. Earnings per share excluding one-time items increased to R13.97, beating the R13.67 median estimate of 15 analysts surveyed by Bloomberg. The company declared a dividend of R8.20 for the year and made a special payout of R7.08.

Barclays Africa Group last year bought most of its UK parent's African operations for R18.3-billion. The lender plans to expand its corporate and investment-banking operations across the continent and is trying to win back market share in South Africa after tightening credit criteria for the past three years.

"We met our key commitments to the market with improved credit quality and robust cost containment although revenue growth remained challenging," chief executive Maria Ramos said in a statement. "The Barclays Africa deal gives us access to markets with good growth prospects and I'm confident that we have the right strategy in place to capture this opportunity."

Credit impairments fell 21% to R6.99-billion, the bank said, while non-performing loans declined to 4.7% of total lending from 5.9% a year earlier.

Mortgage Improvement
"Improved credit impairments, particularly in retail mortgages and commercial property finance, was the principle reason for higher earnings," the lender said in the statement.

In South Africa, there is a "low probability of gross domestic product growth accelerating faster without major policy shifts, improved confidence levels, and an alleviation of binding energy and transportation infrastructure constraints," the lender said. Barclays Africa estimates growth of 2.7% for 2014.

The lender used restated figures to show how it would have performed if its acquisition of Barclays's operations in eight African countries had been included in previous financial reports.