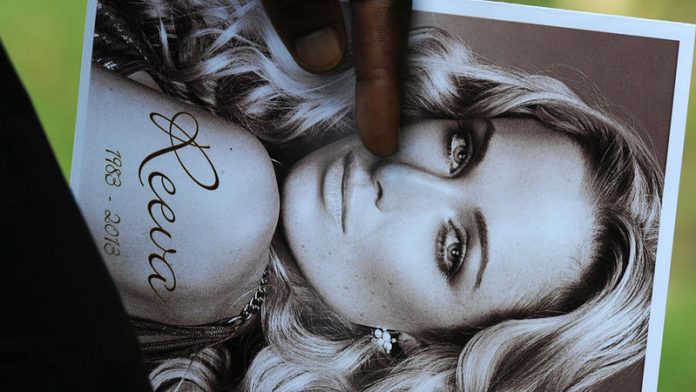 The family of Paralympian Oscar Pistorius's girlfriend Reeva Steenkamp is looking for closure as the first anniversary of their daughter's death approaches.

"All we are looking for is closure and to know that our daughter did not suffer on that tragic Valentine's Day," they said in a statement.

Barry and June Steenkamp thanked family, friends, the people of South Africa and the world for the compassion, kind words and comfort they had shown them.

When the trial – which starts on Friday – is over, the family plan to start an organisation in Steenkamp's honour to care for abused women.

"Reeva held a passion for women's abuse issues and frequently spoke out against domestic violence. She intended to one day open an establishment where abused women would be cared for."

Pistorius said he shot Steenkamp dead at his home in Pretoria on February 14 2013 because he thought she was an intruder. It was only when he opened the bathroom door through which he had fired shots that he saw it was her.

Respect their privacy
Pistorius's trial is expected to be heard in the high court in Pretoria from March 3 to 20.

A total of 107 witnesses are expected to testify for the state. Among them are Pistorius's sister Aimee, his uncle Arnold, former police investigator Hilton Botha, and residents of the Silver Woods Country Estate in Pretoria, where he lived.

Last month, it was reported that Pistorius's lawyers had been negotiating a financial payment with representatives of Steenkamp's parents for nearly six months.

Both sides declined to comment on the details, including the amount being considered, because of their sensitive nature. Steenkamp had reportedly been helping her parents financially. Steenkamp's parents urged the media to respect their privacy.

"Without offending the media, we would like to ask that our privacy be respected during this difficult time." – Sapa