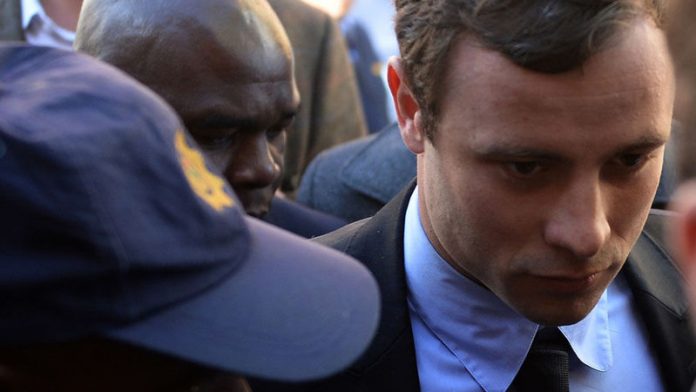 Murder accused Oscar Pistorius has reached an out of court settlement with a woman who laid an assault charge against him, his lawyer said on Wednesday.

Webber declined to give details of the settlement.

The matter related to an incident at Pistorius's home during a party in 2009. She alleged that the athlete slammed a door against her, hurting her leg.

He was arrested and charged with assault.

Drunk and aggressive
She told EWN that she agreed to the settlement because she wanted to put the incident behind her.

"I agreed to it because I was so tired of it weighing me down," she was quoted as saying.

Pistorius also accused her of being drunk and aggressive during the incident. Taylor-Memmory denied this.

Meanwhile, the family Pistorius's slain girlfriend Reeva Steenkamp is looking for closure as the first anniversary of their daughter's death approaches.

"All we are looking for is closure and to know that our daughter did not suffer on that tragic Valentine's Day," they said in a statement.

Pistorius said he shot Steenkamp dead at his home in Pretoria on February 14 2013 because he thought she was an intruder. It was only when he opened the bathroom door through which he had fired shots that he saw it was her.

Pistorius's trial is expected to be heard in the high court in Pretoria from March 3 to 20.

Testifying for the state
A total of 107 witnesses are expected to testify for the state. Among them are Pistorius's sister Aimee, his uncle Arnold, former police investigator Hilton Botha, and residents of the Silver Woods Country Estate in Pretoria, where he lived.