Full production at Gold Fields’ South Deep mine delayed to 2017 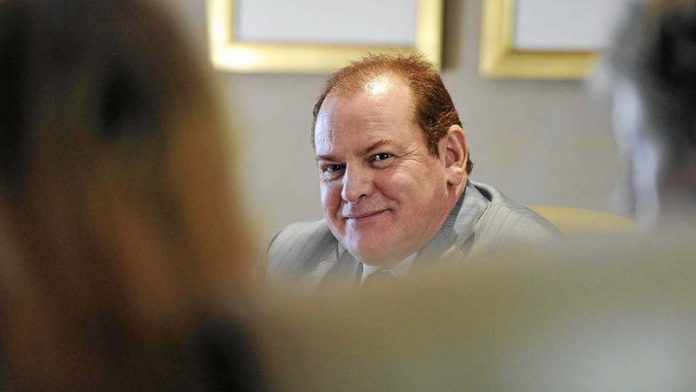 Gold Fields, which spun off South African mines to create Sibanye Gold last year, said its South Deep mine, due to become its biggest, will reach full production a year later than planned.

The mine will produce 650 000 ounces and 700 000 ounces of gold a year, amounting to about a quarter of the company's output, by the end of 2017, Johannesburg-based Gold Fields said in a statement on Thursday. The previous plan was for completion by 2016, itself a setback from an original target of 2015, chief executive Nick Holland said on Thursday.

"The ramp-up has gone slower than we would have liked," Holland said in a phone interview. "We're commissioning a brand new workshop by the end of this year that will de-bottleneck a lot of our maintenance capacities. We're focusing heavily on improving operator and technician skills."

South Deep is the only South African mine that Gold Fields retained as it spun off the remaining assets in the country to create Sibanye last year. The largely mechanised mine, which has mineral reserves of 39.1-million ounces, will produce gold at a cost of $900 an ounce when it reaches full capacity.

Bullion dropped 0.3% to $1 287.89 an ounce at 11.02am in Johannesburg. Gold Fields dropped as much as 7.9%, the biggest intraday decline since August 29, and traded 5.9% down at R40.61 in Johannesburg, paring the increase this year to 24%. "The market is mainly taking a view on South Deep," David Davis, a Johannesburg-based analyst at Standard Bank Group's securities unit, said by phone. "It's a massive, massive mine."

Dividend payout
Gold Fields will resume paying dividends after output climbed and costs fell following its acquisition of assets in Australia last year, it said in the statement. Profit excluding one-time items was $14.3-million in the fourth quarter ended December 31, up 21% on the previous three months.

Gold Fields will pay a dividend of 22 rand cents a share on March 10. Its most recent payout was made in March 2013. "The restructuring of the mines has achieved its goals," Davis said. "If you look at the costs, they're very good."

Gold output climbed 21% to 598 000 ounces in the period while total all-in costs decreased 6.9% to $1 095 an ounce. "More production, lower overall cost, it's what you need in this gold environment," Holland said. Gold has dropped 23% since the beginning of 2013. The company wrote down $672-million at its St. Ives, Damang and Tarkwa mines in the period, "mainly due to the decrease in the gold price," it said. – Bloomberg