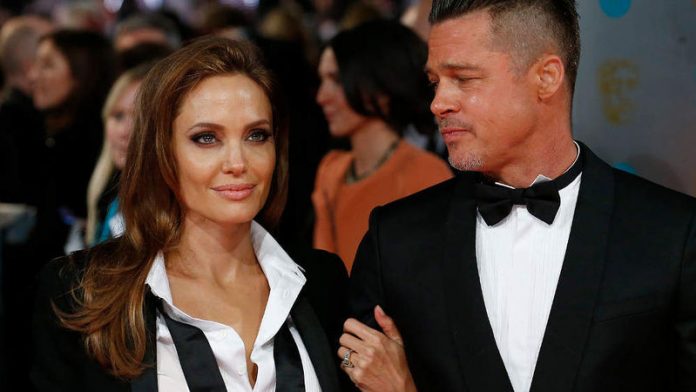 The harrowing drama 12 Years a Slave won the Best Film award at Britain's top movie honours on Sunday, cementing its status as favourite for the Oscars next month, but it was the space thriller Gravity that claimed the biggest trophy haul.

12 Years a Slave, by British director Steve McQueen with Hollywood's Brad Pitt as a producer, had been tipped as the night's major winner and also won Best Actor for Chiwetel Ejiofor as a man tricked and sold into slavery in the pre-Civil War United States.

But Gravity, starring Sandra Bullock and George Clooney, took home six prizes from its 11 nominations, including the Best Director prize for Mexican Alfonso Cuaron and the awards for Cinematography and Outstanding British Film.

McQueen (44) said it was horrifying that 21-million people were still living in slavery around the world now. "I hope that, 150 years from now, our ambivalence will not allow another filmmaker to make this film," he told the ceremony at London's Royal Opera House.

McQueen, a video artist as well as a director, previously won kudos for his 2008 film Hunger, about an IRA hunger strike in Northern Ireland, and won Britain's top visual art award, the Turner Prize, in 1999 for a video based on a Buster Keaton film.

Pitt, whose partner Angelina Jolie accompanied him to the ceremony, dressed like him in a tuxedo, said he was proud of the film, based on the real story of Solomon Northup. "It is a story that says we are all the same, and our freedom and dignity is everything, and that is what we are fighting for," Pitt told a news conference.

The Hollywood power couple were among a list of stars who descended on London for the British Academy Film Awards (Baftas), which come two weeks before the Academy Awards and are widely seen as indicators of Oscar success.

On the red carpet ahead of the ceremony, the most watched film awards outside the United States, stars including Leonardo DiCaprio, Oprah Winfrey, Tom Hanks and Britons Judi Dench and Emma Thompson mingled with fans.

Award for Mirren
Britain's Prince William arrived last, chatting to the crowd gathered outside the theatre on a cold, dry evening before heading inside to present an Academy Fellowship for outstanding contribution to film to the British actress Helen Mirren.

Mirren (68) won an Oscar for playing his grandmother Queen Elizabeth in the 2006 film The Queen.

Bookmakers had expected 12 Years a Slave to be the big winner ahead of Gravity, American Hustle, the Somali pirate thriller Captain Phillips and the British drama Philomena, starring Judi Dench as an Irish woman hunting for the son she had given up for adoption.

Vying for the Best Actor prize alongside Ejiofor were Christian Bale in American Hustle, Bruce Dern in Nebraska, DiCaprio in Martin Scorsese's tale of American greed The Wolf of Wall Street, and Tom Hanks in Captain Phillips.

DiCaprio said it had taken seven years and a lot of luck to get The Wolf of Wall Street to the big screens. "This is the second film in my career that I really got behind and did everything I could to get made. This is a very proud moment for me," he said.

Blanchett (44) dedicated her award to the actor Philip Seymour Hoffman, who died of an apparent drugs overdose two weeks ago. Barkhad Abdi was named Best Supporting Actor for his role in Captain Phillips and the award for Best Supporting Actress went to Jennifer Lawrence in American Hustle, a con-artist caper set in the 1970s. The Italian movie The Great Beauty won the award for Film Not in the English Language, while the documentary prize went to The Act of Killing by Joshua Oppenheimer. – Reuters