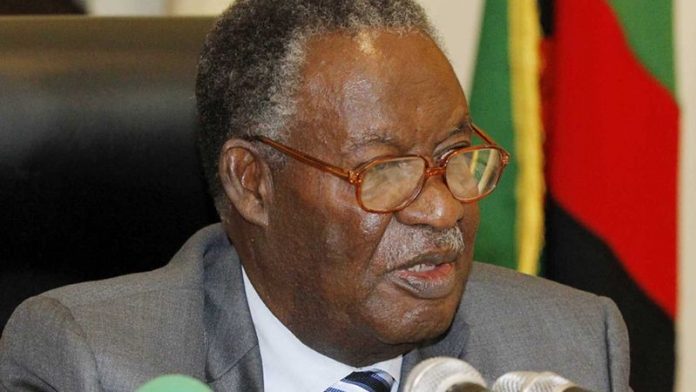 The Bank of Zambia called an emergency meeting with the country’s lenders to probe a drop in the nation’s currency to a record, Africa’s second-worst performer this month.

"The central bank just called a treasurers' meeting to try to understand the dynamics" affecting the kwacha, Mwewa Kyamulanda, a currency trader with Investrust Bank, said by mobile phone from Lusaka, the capital.

The currency of Africa’s biggest copper producer slid as much as 1% to 5.78 per dollar, its lowest level since Bloomberg began compiling records in 1994. It was trading 0.8% weaker at 5.77 as of 3:44 pm local time. The kwacha has declined 3.2% this month, the continent’s worst performer after the Gambian delasi.

A weaker currency increases the likelihood of higher inflation in Zambia, which imports items from oil to breakfast cereal. It also makes repayments on external borrowings more expensive. The meeting is with the heads of treasuries at commercial lenders and Investrust is among the banks invited, according to Kyamulanda, who said he will attend.

Emmanuel Pamu, financial markets director at the Bank of Zambia, declined to comment when contacted by phone on Wednesday. – Bloomberg