The LG phablet, a phone-tablet 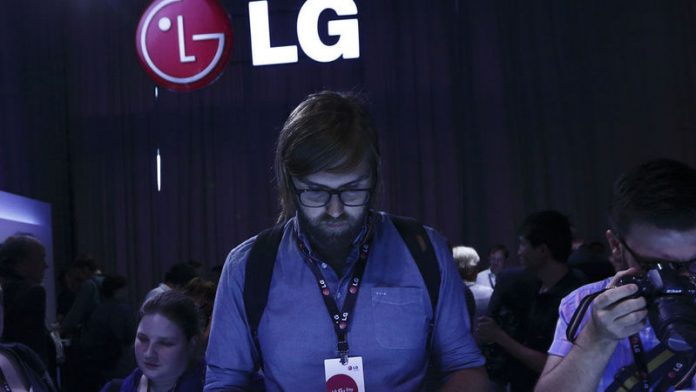 When Samsung released their Note phablet, the concept of a phone big enough to be a tablet didn't exist. Fast forward three phablet generations and the concept is exploding. Not everyone needs a high-end phablet, so enter the LG G-Pro Lite – launched at the start of February – a 5.5-inch device that combines a big screen and a stylus with slightly more modest specs. The LG G2 was probably my favourite phone of 2013 and I'm an LG fan, so the G-Pro Lite had a lot of expectations to meet when I reviewed the device.

Hardware
We're talking a 5.5" 540×960 pixel screen (it's certainly not full HD, but does the job) coupled with a dual core processor, eight megapixel rear camera, built-in stylus and a 3000mAh battery. In layman's terms: big screen, big battery, combined with a decent camera and processor.

On the outside, we have the standard three Android buttons on the front of the screen; with "Home" being a physical button, along with "Power" and "Volume" buttons around the side. Just above the
"Volume" buttons is another key that turns on Q-Memo. This app and the stylus are designed to take notes by drawing on-screen. Take off the back of the phone to access the SIM and micro SD slots and, while it's not an easy process, once the cover is on it's all fairly solid.

The phone can support up to 32GB of extra memory and comes with 8GB to start. This does make the G-Pro Lite appealing for watching movies or series on long trips, although HD fiends will find the lack of resolution a problem. Battery life is also great with a 3000 mAh battery powering the phone through close on two days' usage.

Software
Software on this device is standard Android with a couple of LG tweaks. It comes with Knock-On, where a double tap of the screen activates the device, as well as Q-Slide, which allows for shortcuts to apps from the Android notification bar.

The phone comes pre-installed with BlackBerry Messenger – one of the first non-BlackBerry phones to do so – as well as a bunch of LG branded apps.

While the G2 blazes through any sort of app you throw at it, the G-Pro Lite is slightly lower-spec. However, since the screen resolution is also lower, it can handle any app. I found that every app with the name "angry" or "bird" in it worked perfectly, and daily usage is fairly seamless.

Using the big screen definitely helps when it comes to browsing the web as well as sending and receiving emails. I've been a long time iPhone user, but I'm rapidly seeing the benefits of a bigger screen for productivity purposes. Thankfully, the phone is super thin, meaning it doesn't feel uncomfortable in the pocket.

The product's recommended price is R4 799. If you're looking for a phablet that doesn't cost an arm and a leg, this might be it. al. – Gadget.co.za

Mobile tech is going to the dogs… literally