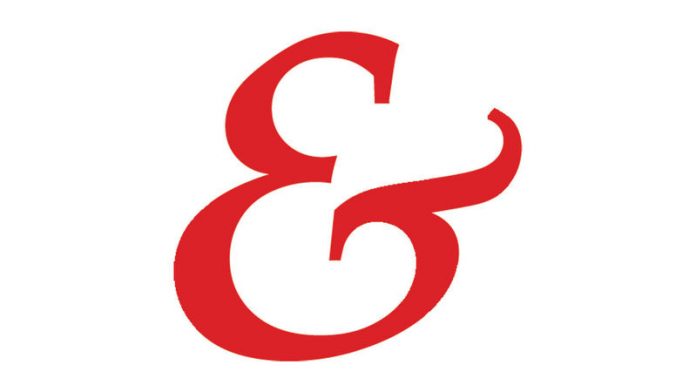 Monare had worked with Quintal at Independent Newspapers when she was group political editor, where she groomed him as her successor.

"It will be like the old days, when I headed the group political bureau for Independent and he was my deputy and then successor," Quintal said.

"Moshoeshoe is a perfect fit for the Mail & Guardian, independent and principled and grounded in the values of our Constitution and democracy."

Disappointed company
The company's chief executive Tony Howard said Monare had tendered his resignation on Tuesday and would be leaving at the end of this month.

He said it was regrettable that Monare was leaving at a critical time when the group was embarking on a new growth strategy.

"Monare would have played a large part in the growth strategy for the Sunday Independent as well as other initiatives and strategies," he said at the time.

Howard said the company was disappointed but wished him well.

True colours: Radio debate on ethics in journalism gets heated