Sona debate: Which politician got in the best jibes? 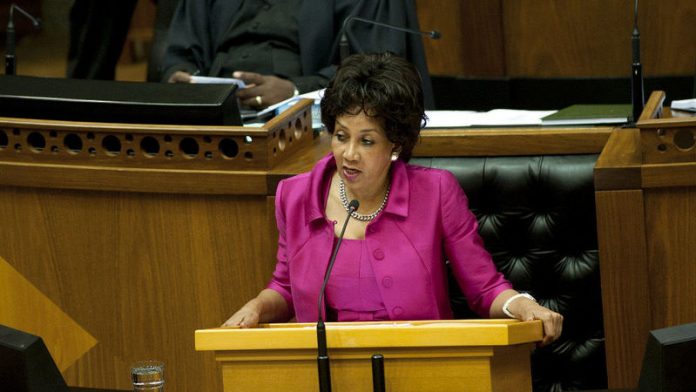 President Jacob Zuma will on Thursday respond to two days of parliamentary debate regarding his State of the Nation speech delivered last week.

He'll have a fair amount of vitriol to wade through after his party, the ANC ,exchanged barbed comments with the opposition for two days.

There were plenty of claims to deal with as each party tried to make the other look bad, or themselves look good. And then there were just plain insults and put-downs flying back and forth.

We round up the most fiery quotes of the second day of debate. Who got in the best jibes?

And others used their know-how in their area of expertise to make their point.

Of course, this is all part of the run-up to the elections on May 7. Till then, expect more backbiting between our politicians.