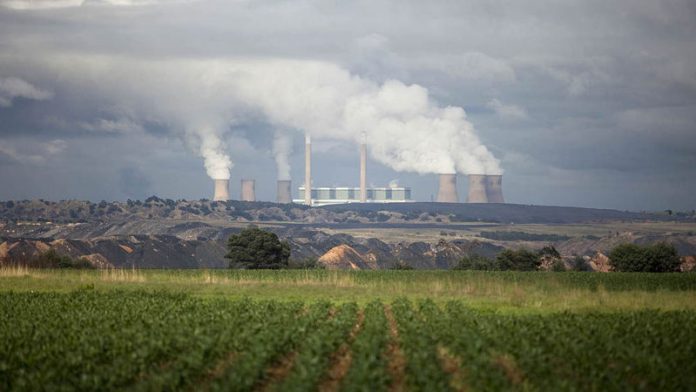 Botswana is facing a supply crisis after two units at its only major power plant, Morupule, were shut down in the past year when their boilers malfunctioned. This halved the plant's output and forced Eskom to keep the country running, the Sunday Times reported.

"It is a serious problem but fortunately we have our region partners, such as Eskom, with whom we have a good relationship," Botswana Power Corporation spokesperson Spencer Moreri was quoted as saying.

Morupule was designed to generate 600MW of the total peak need of 680MW but could only deliver 300MW. Eskom supplied 90% of the shortfall.

Eskom spokesperson Andrew Etzinger told the newspaper that Eskom expected Botswana to be self-sufficient but because of technical glitches, it supplied the country with a third of Morupule's previous capacity.

"But that would be reduced to zero in the event South Africa was subjected to rotational load-shedding," Etzinger was quoted as saying.

"Without supply from Eskom, Botswana would have had almost no electricity available with significant harm resulting for that economy and for that of the region."

It requested large industrial consumers to reduce their electricity consumption by 10% until 9pm on Thursday night, Etzinger had told the Mail & Guardian.

The company's call follows a similar emergency that was declared in November last year. The loss of a transmission line from Cahora Bassa, in Mozambique contributed to the shortage in supply.

Etzinger said Eskom had teams on their way to the site and it expected the power to be restored by the weekend "at the latest".

In a statement released just after the emergency kicked in at 2pm, Eskom said it would make every effort to avoid a blackout.

"We are hopeful that by applying these measures, coupled with support from all electricity consumers, we will achieve the required load reduction necessary to protect the national grid," it said.

The loss of productive capacity has been a major frustration for industry across the country.

The country's power grid has been operating on very thin margins as Eskom performs required regulatory maintenance on its power stations over the summer months, and works to build new power stations to meet demand.

The completion of the new Medupi and Kusile power plants has, however, been repeatedly delayed over a number of years. The first 600MW unit of Medupi is only expected to come on line at the end of this year. – Additional reporting by Sapa