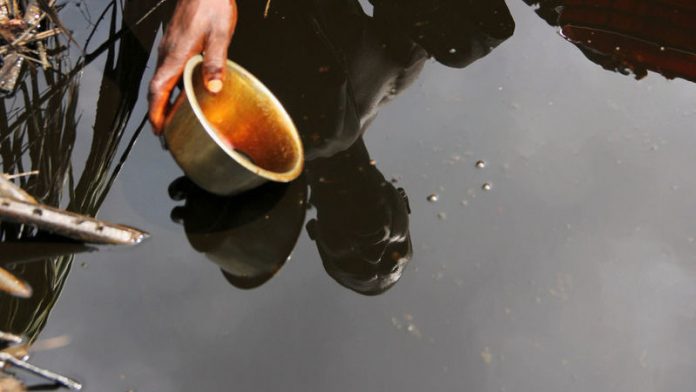 The PIC, which manages around R1.5-trillion in assets, bought a 30% stake in Camac, enabling the Houston-based company to take full control of mining leases in Nigeria from Allied Energy, Camac chairperson Kase Lawal said in an interview in Johannesburg on Monday.

Camac issued 376.8-million shares to the PIC at the equivalent of about R7.77 a piece. The first trade in the stock was made at R10.95. "We are in the money already," Dan Matjila, chief investment officer for the PIC, told reporters.

Camac seeks to increase daily production in Nigeria from about 2 000 barrels of oil to more than 14 000 barrels by the end of the year, Lawal said. Camac also owns projects in Gambia and Kenya. The PIC will pay for its stake in two tranches, of which $135-million will be settled through Monday's JSE-listing and the remainder when Camac reaches production of 7 000 barrels a day. The oil company is also listed on the New York Stock Exchange.

The investment in Camac will lessen South Africa’s dependence on oil imports, Matjila said. "We believe that what we haven't done as a country is own oil equity,” he said. "There is a lot of opportunity that we're seeing in the continent, where the big majors are divesting in some instances."

South Africa produced almost 181 000 barrels of oil a day in 2012, compared with estimated consumption of 609 000 barrels, according to the US Energy Information Administration.

Camac has been a donor to South African President Jacob Zuma's education trust for about five years, Lawal said. Supporting education projects is something the company has also done in other countries where at has a presence, he said. – Bloomberg