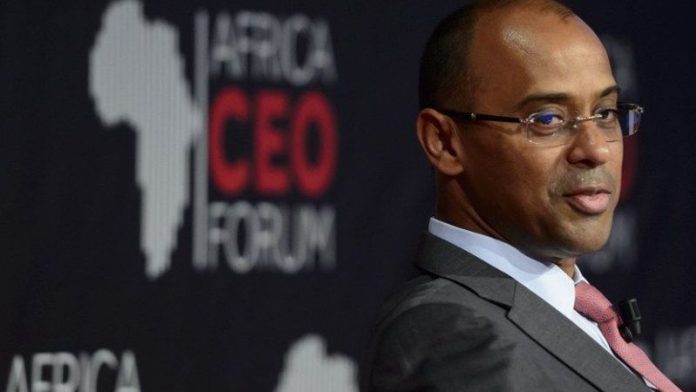 Nedbank Group, the South African lender controlled by Old Mutual, said it would consider governance issues before deciding whether to exercise an option to buy a stake in Ecobank Transnational Inc.

Nedbank has until the end of November to convert the $285-million loan it made to Ecobank in 2011 into an equity holding and then increase the stake to as much as 20%.

"We will take all factors into account," Nedbank chief executive Mike Brown said in a phone interview from Johannesburg on Monday.

"Ecobank has some corporate governance challenges and we think they're dealing with it appropriately."

Ecobank will hold an extraordinary general meeting on March 3 where shareholders will vote on whether or not to create an interim board to implement recommendations on corporate governance made by the Nigerian regulator.

While Nedbank still intends to take up its rights to Ecobank shares, it hasn't started formal internal processes or approached regulators for approval, Brown said. Graham Dempster, Nedbank's chief operations officer, will attend next week's meeting in Togolese capital of Lome, Brown said. If Nedbank decides not to take up the stake, Ecobank should have more than enough money to repay the loan, he said.

Nedbank earlier reported a 16% increase in full-year profit to R8.64-billion. Shares of South Africa's fourth-largest lender rose as much as 4.6% and were trading 3% higher at R208.01 as of 1.37pm in Johannesburg on Monday, making Nedbank the biggest gainer on the six- member FTSE/JSE Africa Banks Index.– Bloomberg