No further progress on Korkie in Yemen 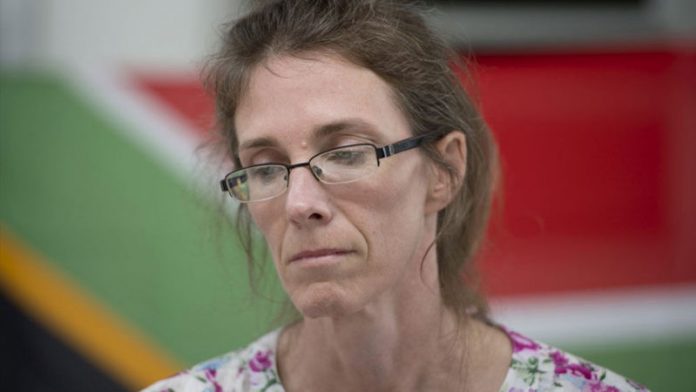 There is no certainty about the health of kidnapped South African Pierre Korkie in Yemen, the Gift of the Givers Foundation said on Tuesday.

"We have no concrete information on Pierre's health, his whereabouts nor proof of life," foundation head Imtiaz Sooliman said in a statement.

Al-Qaeda militants kidnapped Korkie and his wife Yolande in Taiz, Yemen, in May last year. She was released and returned to South Africa on January 13.

The Gift of the Givers helped negotiate Yolande Korkie's release.

Sooliman said on Tuesday the foundation had tried to make contact with al-Qaeda through international media and circulated an interview with their office manager in Yemen, Anas al-Hamati.

Forced to leave
He said al-Hamati was forced to leave Yemen at the end of January for his own security after al-Qaeda accused him of stealing the ransom money. "Unfortunately, all our efforts to reconnect with al-Qaeda came to naught," he said.

A tribal sheikh from al-Hamati's tribe had been asked to find other tribal sheikhs to put him in contact with al-Qaeda. One tribal leader responded, saying Korkie was alive, but in bad health. "They even said that Pierre is deaf and that they communicate with him by writing on paper. This is true about communication with Pierre. Yolande has confirmed this," said Sooliman.

"Further, they added that Pierre was not with them but with another leader in some remote area. No further information was provided."

He said after a request was sent to make further contact with the leader holding Korkie, nothing had been heard in 10 days.

Sooliman said a team was on its way to Abyan to try and make contact with al-Qaeda.

"The journey to Abyan is extremely long and the team is still on the way. We await the outcome of that endeavour whilst Pierre [if he is alive] may deteriorate further," he said.

Korkie's kidnappers had demanded $3-million (about R32.5-million) ransom for his release by February 8. – Sapa