Gordhan sees the value in opening the door to Africa 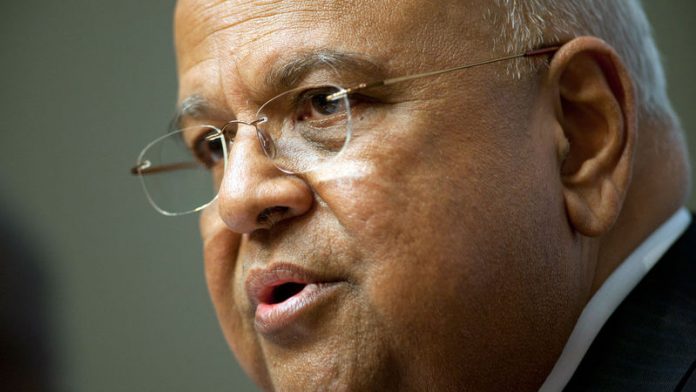 The government expects to grow its tax base substantially by allowing companies to increase the amount that they can transfer out of South Africa in foreign capital.

Finance Minister Pravin Gordhan, in his 2014-2015 budget speech on Wednesday, said investment into Africa had reached R36-billion a year, making South Africa the second-largest developing country investor on the continent.

A treasury spokesperson said the system had originally applied only to JSE-listed companies, so the announcement that it has been extended to unlisted companies is significant. But this is subject to approval from the Reserve Bank.

The companies have to be ­registered, and registered for tax, in South Africa, and the holding company for the offshore funds, called a holdco, has to be run from South Africa.

"This means that South Africa sees a big growth in its tax base, but it also sees profits and dividends from these companies flow back into South Africa," the official said.

Gordhan said that, "over the last few years, South Africa's economic prosperity has become increasingly entwined with that of the rest of the continent".

In 2013, the treasury announced that any JSE-listed entity could establish a holdco.

In his budget speech, Gordhan said that the size allocation of the holdco has been increased from R750-million to R2-billion annually.

Companies can also apply to the Reserve Bank for transfers of up to 25% of the company's market capitalisation, provided there is demonstrated benefit to South Africa.

Unlisted companies can operate holdcos under the same restrictions as listed companies, except that the size of the transfers to a holdco is limited to R1-billion annually.

"Most importantly, the investment will be coming out of South Africa."

Gordhan said that changes to the holdco system is to "simplify a tax and foreign exchange framework for companies that trade with Africa".

The holdcos are not required to operate in rands in order to "provide relief for unrealised foreign currency gains or losses", he said.

Draft agreement document spells out that R1.5-billion will be needed to fund severance packages for 2 400 of the airline’s employees
Read more
Business

The sector employs 60 000 people in the Western Cape alone. Whereas some centres have cut staff, others are reskilling and preparing for a different future
Read more
Advertising
Continue to the category
Coronavirus