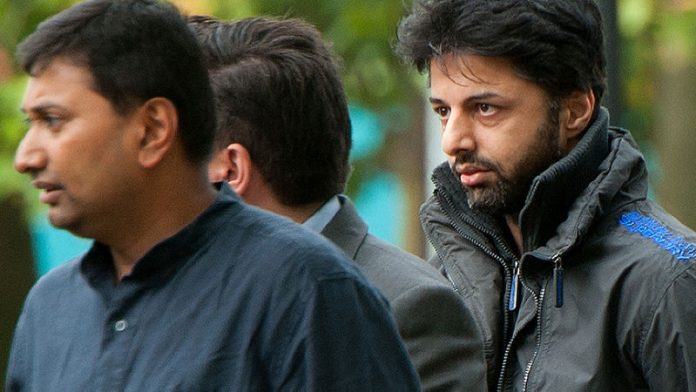 The high court in Britain on Monday dismissed murder accused Shrien Dewani's appeal against his extradition to South Africa, the justice department said.

"The English high court has dismissed Shrien Dewani's appeal for dismissal of [the] South African government undertaking, and their [Dewani's lawyers'] application for certification of the two legal issues relating to his mental fitness to stand trial in South Africa was also dismissed," spokesperson Mthunzi Mhaga said.

"In South African terms, his application for leave to appeal has been dismissed."

He said the country was encouraged that his return to South Africa was "clearly inevitable".

Mhaga previously said Dewani's lawyers wanted the court to disregard South Africa's undertaking of how long Dewani would be kept in the country without trial if he continued to suffer mental health problems.

Dewani (33), from Bristol, would face charges related to the murder of his wife, Anni.

Dewani has claimed the couple were kidnapped at gunpoint as they drove through Gugulethu in Cape Town in a taxi in November 2010.

Dewani was released unharmed. The couple were on honeymoon at the time. The next day, his wife's body was found in the abandoned car. She had been shot dead.

Xolile Mngeni was convicted of the murder and jailed for life. Prosecutors allege Dewani hired him to kill his wife.

Taxi driver Zola Tongo was jailed for 18 years after he admitted his part in the killing.

Dewani, who is being detained in hospital under the Mental Health Act, has denied any part in the murder. – Sapa