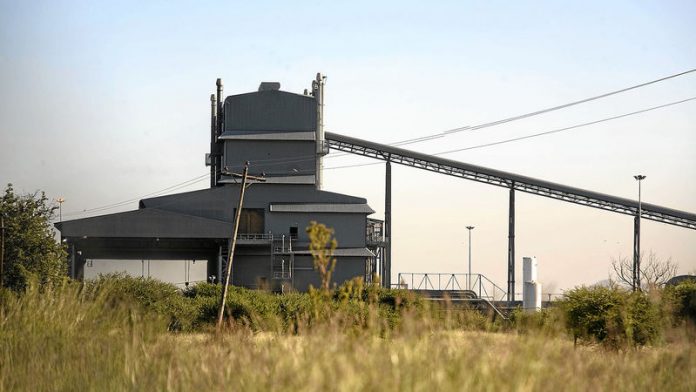 "We are meeting the three giants [Lonmin Platinum, Impala Platinum and Anglo American Platinum] this week Thursday or Friday. We want to present a proposal to rescue the situation," he said.

"Our members want to go back to work. The meeting will discuss how best to achieve that."

The union was launched in Rustenburg on Saturday.

Ngoepe said they would not seek to negotiate recognition agreements with mining companies, but to ensure their members returned to work. "We cannot sit back when our members are condemned to hunger by an indefinite strike," he said.

Members of the Association of Mineworkers and Construction Union (Amcu) have been on strike since January 23, demanding an entry level salary of R12 500.

Amcu dethroned the National Union of Mineworkers (NUM) as the dominant union on the platinum mines last year.

Apolitical union
Ngoepe said his union was apolitical, was not competing with any union and was not affiliated to any federation. He denied that the union had been formed to defuse Amcu's strike.

"We are a registered union with the scope to operate in mining, construction, energy and retail. We are not in competition, but to serve our members."

He said the WAU promised to listen to its members and negotiate their demands with employers to the best of its ability. "We are not leaders, but servants of the workers."

Adam Selaledi, a former National Union of Mineworkers' deputy head of health and safety at Impala, heads the WAU.

He said the one-year-old union already boasted a membership of 8 000. It planned to convene a mini-conference to adopt the launch declaration that would guide its operation until an elective conference was convened in three years. – Sapa