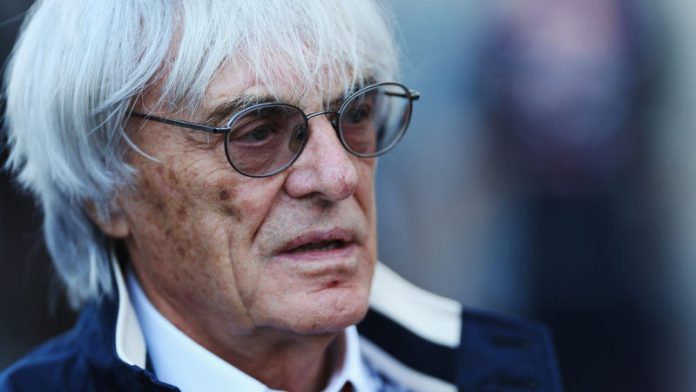 Formula One supremo Bernie Ecclestone has revealed he is looking for someone to succeed him as the head of the sport, as he prepares to face bribery charges in Germany.

The 83-year-old British businessperson is due to go on trial in Munich on April 24 to face allegations that he bribed a German banker during discussions over the sale of F1 championship rights in 2006.

"I've been spending time on this case, and to spend time on Munich I am not able to give what I normally would do, 24/7, to the business," he told Tuesday's edition of British newspaper the Financial Times.

"I've been looking, over the last few years, for somebody who can join me to assist with what I have to do. I will eventually be in a position, if I decide to retire – or unfortunately become dead – to have someone to step into my shoes."

Jailed
Ecclestone was charged last July in relation to a $44-million payment he made to former German banker Gerhard Gribkowsky, which was linked to the sale of F1 championship rights in 2006.

Gribkowsky was jailed in 2012 for eight and a half years for taking an illegal payment when the rights were sold. Ecclestone has denied wrongdoing and claimed he was blackmailed by Gribkowsky, who had allegedly threatened to report the F1 commercial boss to the British tax authorities.

Ecclestone stood down from several directorial positions on companies related to F1 in January, but announced that he would continue to run the business on a day-to-day basis. – AFP