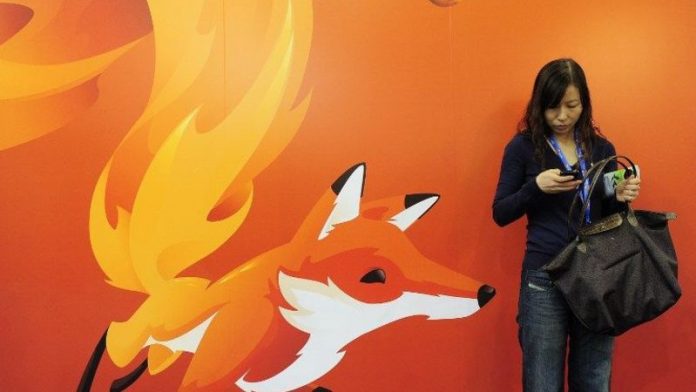 While the isiXhosa version has been in alpha and beta iterations since mid-2013, it has only been accessible to developers. Consumers can now get it on the Firefox landing page and here, says Jeff Beatty, localisation engineer at Mozilla.

He explains that localisations are released concurrently with the source every six weeks. "Back when work started on the isiXhosa version, the source text was in Version 20."

Noble undertaking
Françoise Henderson, chief executive at Rubric, says the company translated more than 30 000 words into isiXhosa and will continue to support Mozilla in the interests of broadening mother-tongue access to information.

"We're proud to be associated with a very noble undertaking," she says, "albeit one with commercial spin-off. For a long time, Xhosa-speakers have had to put up with being served in English. We expect this pathfinder project will stimulate interest in Xhosa-translated content, which in turn will boost translation requirements."

Spike of interest
Citing Common Sense Advisory's "Can't read won't buy" report, Henderson says 72.4% of consumers are more likely to buy a product when it offers information in their own language. "We also learn better in our own languages."

By rights, the announcement should lead to a spike in online platforms and products packaged and marketed in isiXhosa, she says.

"It is the second-most spoken language in South Africa after isiZulu, ahead of Afrikaans and English, and it deserves to have a dedicated browser, just as the others do," she concludes.

Community effort
Ian Henderson, Rubric chief technology officer, says Firefox is available in over 90 languages thanks to a fantastic effort by Mozilla’s community.

"Alongside a large group of volunteer translators, our contribution of translation, project management and quality assurance has been instrumental in adding isiXhosa to the list of languages Firefox is available in," he says.

He adds that Rubric's isiZulu version of the browser has been in "Aurora" (aka the alpha channel) for some time, but is yet to be moved toward the beta release channel.

Beatty says it is a matter of time with a motivated community. "Mozilla welcomes all contributions by enthusiastic individuals and organisations," says Beatty. "In order for these languages to make the transition into the digital age, increased collaboration between open source projects and volunteer language experts is a must. And this has been a really unique, successful and fruitful experience."

Mozilla structures its coding efforts as open source projects, so it is relatively easy for translators to contribute. Translators who want to become involved may contact [email protected] for more information. – Gadget.co.za

OPINION| Have you been hacked?