DA will have to wait for e-tolling judgment 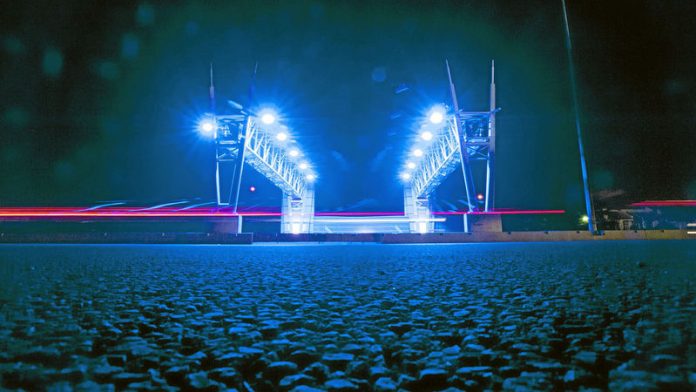 Judgment on the constitutionality of e-tolling legislation was postponed in the high court in Cape Town on Wednesday.

Judge Owen Rogers said he would need time to deliberate on arguments around the tagging of the Transport Laws and Related Matters Amendment Act.

"I cannot fix a date … for the giving of judgment, but I anticipate it will be in about two weeks."

The Democratic Alliance (DA) approached the court to have the amendments declared unconstitutional and invalid because they had not been passed according to what it deemed to be proper procedure, which would be with input from the provinces.

The Bill was tagged as a section 75 Bill – an ordinary Bill not affecting provinces – rather than a section 76 Bill, which does affect provinces.

'Knock-on effects'
On Tuesday, Willie Duminy for the DA, argued that the amendments to the Sanral and National Roads Act had knock-on effects for provinces.

"The proposition of the applicants … is that these measures make it possible to establish this open road e-tolling system, and that in itself extends the scope, in practical purposes, of where tolling can be implemented," Duminy said at the time.

But Jeremy Gauntlett, for Zuma and the national treasury, argued that the Bill did not pass the "substantial measure" test of being tagged as a matter for provincial debate in Parliament.

"The de facto position is that the type of e-tolling facilitated by the collection method envisaged by the amendment [Bill] is, and remains, highly unusual.

It is only appropriate in very confined circumstances," read his heads of argument.

"From Cabinet's and a public finance perspective, approving government funding for such extraordinary projects is not a matter which is 'possible' to such a degree that the mere notional ability could ever constitute a 'substantial measure'."

Changes
On Wednesday, David Unterhalter, for Sanral, said the amendments had not made vital and substantial changes to provinces.

"The incremental utility of this amendment is extremely small," he said.

He said the Gauteng Freeway Improvement Project and "a blunter system" of e-tolling could still have been implemented.

"It would have been entirely possible had the amendments not taken place," he said.

Duminy argued it was irrelevant whether a Bill was necessary or unnecessary.

"Even if an unnecessary Bill is introduced in Parliament, it must be tagged," he said.

The DA has said that should the application be successful, it would have no problem in principle with suspending a declaration of invalidity for up to 18 months to permit Parliament to pass the amendment Bill anew.

It would ask for a moratorium on prosecutions of any crimes that rely on presumptions in this period.

Repayment
Should the amendment act not be re-enacted within the suspension period, the DA believed the declaration of invalidity should take effect and be fully retrospective.

This meant Sanral would be obliged to repay all tolls paid in relation to the amendment Bill.

Convictions based on the amendment Bill should then also be set aside.

Gauntlett said the DA had been silent on the criminal prosecution aspect in its notice of motion and founding and replying affidavits.

"This in itself is a basis for rejecting this impermissible attempt to introduce extraordinary relief … it is also demonstrably inappropriate, beyond this court's jurisdiction and lacks utility." – Sapa

Bongani Baloyi leaving Midvaal as mayor is a great loss