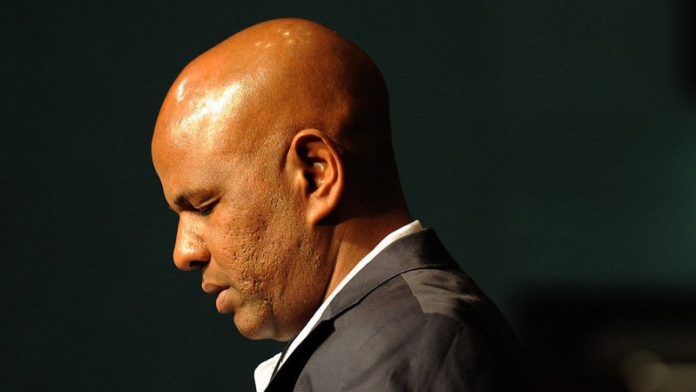 Platinum producers on Tuesday rejected a revised wage demand from unions now into the sixth week of a crippling strike in South Africa.

The Association of Mineworkers and Construction Union (Amcu), which represents tens of thousands of platinum workers, earlier on Tuesday appeared to soften their position, saying their hoped-for wage demand could be spread over three years.

The R12 500 minimum monthly wage "can now be achieved over the three years, not at once", said Amcu president Joseph Mathunjwa. "We are not exactly reducing our demand. Our move is meant to give the employers a breather," he added.

The revised offer was the first hint of compromise by the union since stop-start negotiations in January.

The new demand "translates into an average annual increase of between 30% to 40% year-on-year and remains unaffordable," they said in a statement.

"Our proposed offer, tabled on January 29, and which starts with a 9% increase at the lowest level, is already significantly above the inflation rate," stressed the companies, which have all seen production halted by the strike.

'Government is not helping'
The companies have offered staggered increases of 7% to 9% over the next three years.

The union previously vowed that it was determined to achieve its demand "however necessary".

A government mediator submitted the offer to the employers last week and Mathunjwa was expecting a positive response, saying earlier that "for us it's a way forward".

Still recovering from a series of stoppages that have hit the sector since 2011, the companies maintained that the union's wage increase of up to 150% was unaffordable.

The demand by the union was at the centre of the 2012 deadly strike at Lonmin, when 34 mineworkers were killed by police on August 16 2012.

On Thursday, the union will march on Union Buildings in Pretoria to deliver a petition to President Jacob Zuma over what it calls government's soft approach to the workers' plight.

"Government is not helping to resolve the matter … we want to raise our concern about how things have been happening," said Mathunjwa. – AFP