Political failure: The case of Khayelitsha and Rammulotsi 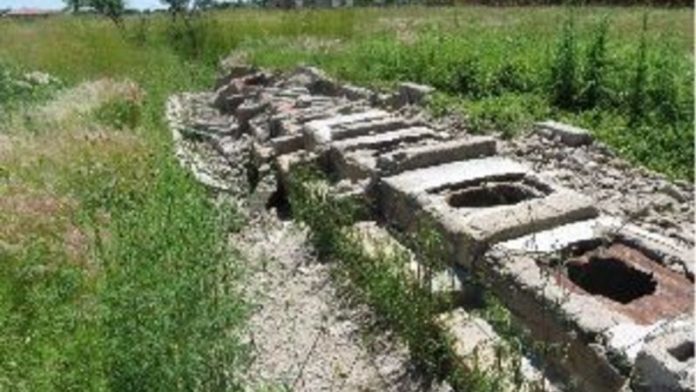 In the run up to the 2011 local government elections, the commission received two complaints about municipalities that built toilets without enclosures in their local communities. The first complaint at the end of 2009, was from the Western Cape (Makhaza, Khayelitsha). The complaint was against the City of Cape Town Metropolitan Municipality led by the official opposition, the Democratic Alliance.

The second complaint concerned Rammulotsi in the Free State against the Moqhaka Local Municipality, led by the ruling party, the African National Congress. Following the commission’s investigations into these matters, the commission ruled that both municipalities had violated the residents’ right to dignity, privacy and clean environment.

The DPME requested an extension to which the commission acceded. The DPME submitted its reports, which analysed the extent of the problem, its causes and solutions in two phases, and presented these to the commission in Human Rights Month in 2012 and 2013. In the commission’s Makhaza ruling against the City of Cape Town, the commission also ruled that the departments of human settlements and water affairs needed to report on progress on the eradication of the bucket system.

The commission thus considered the ministerial sanitation task team (MSTT) report. The MSTT notes that there is no dedicated budget for sanitation at a municipal level. As a result, municipalities do not prioritise sanitation. Often, when a budget is allocated to water and sanitation, the entire budget is spent on water and none on sanitation.

This supplement was paid for and its contents and photos provided by and signed off by the South African Human Rights Commission.