Two Europeans listed on missing Malaysia flight not on board 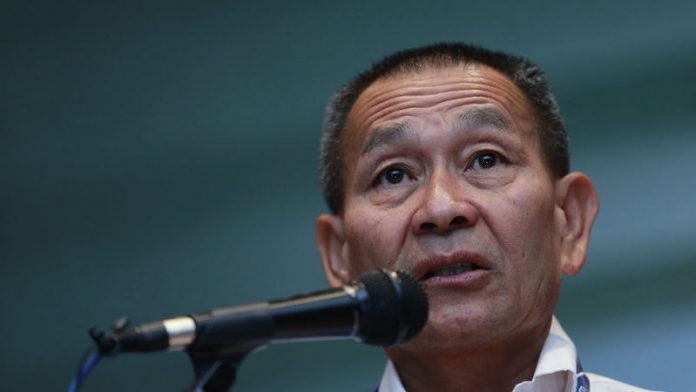 Two men from Austria and Italy, listed among the passengers on a missing Malaysia Airlines flight, were not in fact on board, officials in both European countries said on Saturday. And at least one of them had had his passport stolen.

A passenger manifest issued by Malaysia Airlines after its plane went missing off the Vietnamese coast with 227 passengers and 12 crew included the names of Christian Kozel (30) from Austria and Luigi Maraldi (37) from Italy.

But a foreign ministry spokesperson in Vienna said the Austrian national was safe at home.

"Our embassy got the information that there was an Austrian on board. That was the passenger list from Malaysia Airlines. Our system came back with a note that this is a stolen passport," he said.

Police found the man at his home. The passport was stolen two years ago while he was travelling in Thailand, the spokesperson said.

Rogue passport
The foreign ministry in Rome said no Italian was on the plane either, despite the inclusion of Maraldi's name on the list.

Newspaper Corriere Della Sera reported that his passport had been stolen in Thailand in August last year. The police could not confirm press reports that it had been registered as lost or stolen there, as they said the ministry of foreign affairs was responsible for thefts abroad.

The ministry of foreign affairs referred the question to the interior ministry, which did not immediately respond to a request for comment.

The Austrian foreign ministry spokesperson said: "It's interesting that there were two cases on the same plane, but we just know that our Austrian was not on board.

"Someone used a document to get on the plane. But whoever used that, we have nothing to say about that, we don't know, that would be for the authorities to look into," he said. – Reuters