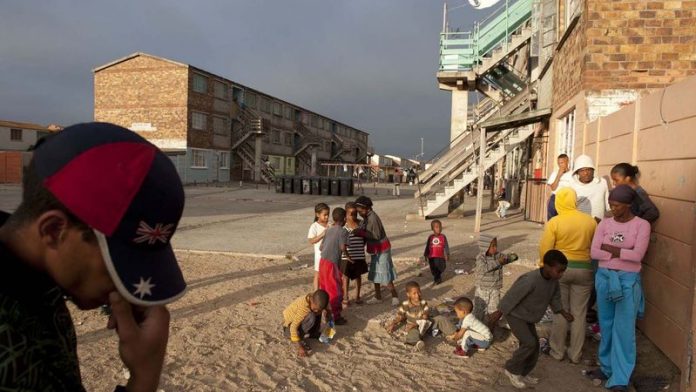 A 12-year-old girl and 15-year-old boy were killed and another person seriously injured. No arrests had yet been made. The Workers International Vanguard Party said residents in the area organised a mass march on Sunday afternoon at the corner of AZ Berman Drive and Morgenster Road to protest against the shootings.

Spokesman Shaheed Mahomed said residents were angry about the ongoing shootings and violence allegedly committed by gangsters. He said at least 10 people were killed in gang-related incidents on Saturday night, including a six-year-old girl.

Colonel Tembinkosi Kinana said they could only confirm the three deaths. "I have no knowledge of the other people and numbers… Unless people are referring to other incidents [or] knowledge of which I do not have with me," he said. – Sapa