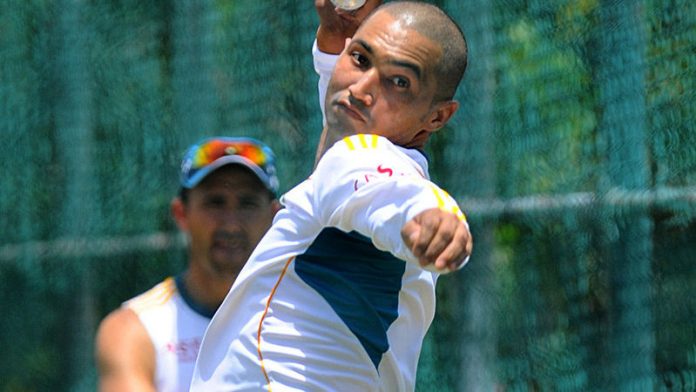 The Highveld Lions welcome back Proteas opener Alviro Petersen for their domestic four-day series clash with the Warriors at St George's Park from Thursday.

The Lions were bowled out for 121 in their first innings by the Knights last week and, although it ultimately had little effect as the rain guaranteed a draw, captain Stephen Cook said they were all too aware of their shortcomings.

Petersen's return should help, even if Cook believed the title was probably beyond the Lions.

"Looking at this log now, the Cobras are a long way ahead of us, they're 30-odd points ahead," Cook said.

"There is still a possibility – mathematically we could still win it – but it's getting less likely.

"The guys have got three games now to the end of the season to stake their claim, so there should be no lack of motivation in the camp."

'It's a stupid injury'
Cook confirmed there would not be wholesale changes for the game against the Warriors, who will be without Simon Harmer due to suspension.

Harmer pleaded guilty to a level-two indiscretion under the Cricket South Africa code of conduct after being charged for an incident that took place during a domestic T20 game against the Dolphins in January, and he was suspended for this weekend's match.

The Warriors are unlikely to make major changes, with captain Davy Jacobs still missing because of injury.

"It's a stupid injury, I hurt the ligament on the side of my big toe while playing soccer for a warm-up in Bloem," Jacobs said.

"The ankle that I've struggled with throughout the season, that problem also came from soccer."

Ashwell Prince will continue to captain in place of the wicketkeeper-batsman, who may return in time for the final game of the season. – Sapa