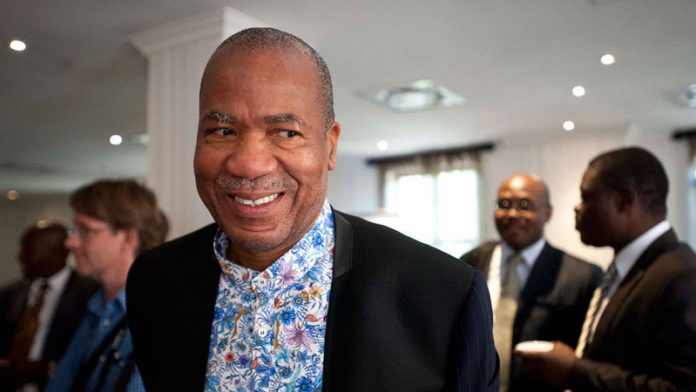 The reaction to four University of KwaZulu-Natal students who faced disciplinary charges after they spoke out about the problems at the institution is common, said the South African Students' Congress (Sasco).

"This has happened at many universities before. It's their culture. Look at their reaction to some of the protests that have happened. Look at what happened at the University of Johannesburg [UJ]," Sasco general secretary Luzuko Buku said on Friday.

Masters students Lukhona Mnguni, Mnikeni Phakathi, Thembani Khumalo and Siyabonga Khumalo, were slapped with disciplinary charges after they wrote an open letter to vice-chancellor Malegapuru Makgoba about high tuition fees and poor security on campus, among others.

Protests over a shortage of funds from the National Student Financial Aid Scheme (NSFAS) erupted at 11 universities in January this year. Twenty UJ students were suspended from the university and were arrested for disrupting administrative and registration activities, according to the university. Students denied this, saying they were only protesting peacefully.

"[UKZN's] reaction [to the students speaking out] is out of order. We will try to engage the vice-chancellor in the hopes that he comes to his senses," Buku said. "Universities should be places where freedom of expression is protected."

Mnguni said the university proposed using a mediation process instead of disciplinary action to address the incident.

"We met on Wednesday and spoke for five hours. It was exhausting to try to agree on the technicalities of the mediation process, but there was no tangible outcome."

Discussion agreement
The separate parties agreed to discuss on their own the technicalities and reconvene the discussions at a later stage.

UKZN's laying of charges against the students were a "direct infringement on freedom of expression and academic freedom", he said.

"But I was not surprised when the university laid these charges … It had happened before in their history."

Relieved, nevertheless, that the charges were replaced with a mediation process, Mnguni said he and the other three students would continue on their road to "social justice".

The open letter, published on February 23 on News24.com, appealed to UKZN to extend the February 21 registration date to March 30 so parents getting paid their salaries a few days before then could pay the registration fees.

Mnguni said the university did not concede and many students who did not get NSFAS loans and were unable to pay their fees went home.

The open letter was an attempt to force the university to address its "systematic and chronic problems", and it detailed the long-term "failure of management to make a case for more funds is being deferred to be the responsibility of students through exorbitant increases in fees", it said.

'Deposed'
Students had also almost been "deposed [of] their constitutional right to protest".

"Students in Howard College Campus, this year, have demonstrated with maturity and conviction, remaining disciplined and peaceful, yet your management descended with 'the full might of the law' as one of your executive directors … put it," the letter said.

It described the "poor security presence even in known crime hotspots … some female students even experience attempted rapes in the library".

Mnguni said he heard about infringements of freedom of expression at other universities too.

"As students we talk to each other. There's always one thing that strikes me about these conversations and that is that freedom of expression problems always come up," he said.

Pleading
The letter pleaded with university management to "descend from your high-rise offices and talk to students on the ground".

"This form of dialogue is well promoted by our UKZN transformation charter, which lies dormant if [it is] not actively implemented."

The KwaZulu-Natal branch of the Right2Know campaign said on Sunday that the charges laid against the students were "unjust and unconstitutional".

"Freedom of expression is a right that belongs to all, regardless of which space they occupy in our country … In the university space, this right should be upheld most highly in order to groom passionate, critical, outspoken and upright thinkers [who] will take our nation forward."

Victoria John
Victoria studied journalism, specialising in photojournalism, at Rhodes University from 2004 to 2007. After traveling around the US and a brief stint in the UK she did a year's internship at The Independent on Saturday in Durban. She then worked as a reporter for the South African Press Association for a year before joining the Mail & Guardian as an education reporter in August 2011.
Facebook
Twitter
WhatsApp
Linkedin
Email
Telegram