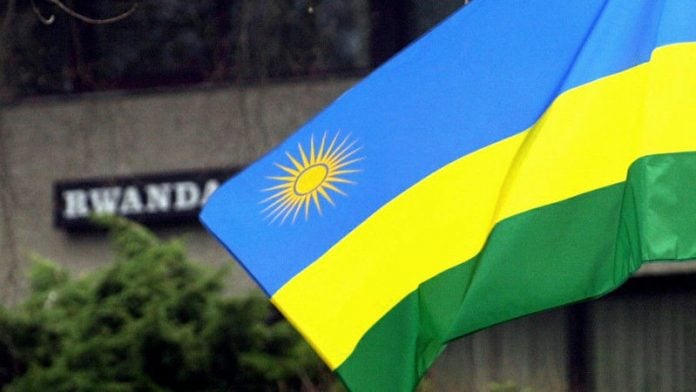 In the first trial of its kind in France, Pascal Simbikangwa, a 54-year-old former member of the Rwandan presidential guard, was found guilty of perpetrating genocide and of complicity in crimes against humanity.

Rwanda has long accused France of being reluctant to either extradite or prosecute Rwandans accused of having taken part in the 1994 genocide, in which an estimated 800 000 people, essentially Tutsis, were killed.

"The Simbikangwa judgement is a milestone for justice for perpetrators of the 1994 genocide," Rwanda's Justice Minister Johnston Busingye told AFP. "More particularly it is a redeemer of the French legal and judicial system, which had become synonymous with shielding genocide suspects from justice," he said, noting that there are a "few dozen indictments" sitting in the French justice system.

"Whether this trial was symbolic will be tested in the weeks and months ahead by what happens to those files," Busingye said. – Sapa

With a world-class gauntlet laid out in front of them, could South Africa make an expectant nation proud?
Read more
Advertising
Continue to the category
Africa