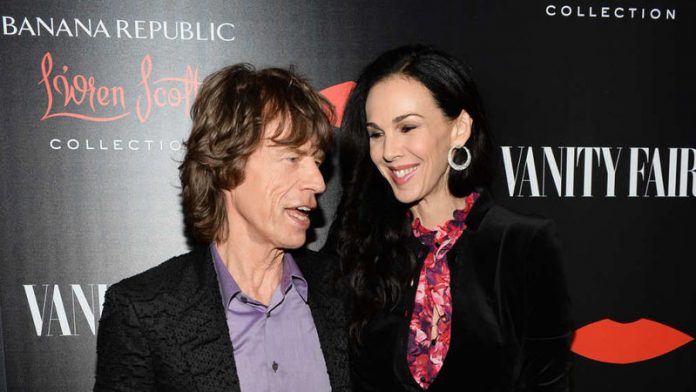 Fashion designer L'Wren Scott, the girlfriend of Rolling Stones frontman Mick Jagger, has been found dead at her apartment in New York, the rocker's spokesperson said on Monday.

The spokesperson said Jagger was "completely shocked and devastated" by the death of the 49-year-old Scott.

US media reported that she was found hanged.

Jagger (70) is currently in Perth, Australia, where he is touring with the Stones, according to his official Twitter account.

Scott, an American former model, had dated Jagger since 2001 following his split from wife Jerry Hall.

New York police confirmed that officers found a dead woman after being called to an apartment at 200 11th Avenue in Manhattan's Chelsea neighbourhood shortly after 10am (2pm GMT).

"She was pronounced dead on arrival. The investigation is ongoing. The medical examiners will determine the cause of death."

A spokesperson for the New York Fire Department confirmed only that firefighters had found a dead body when called to the address to respond to a "possible cardiac arrest".

"We cannot release any more information before any proper family notification," the police spokesperson said.

The US media said the 1.93m-tall Scott was found hanging with a scarf around her neck. No note was found, local media reported. – AFP