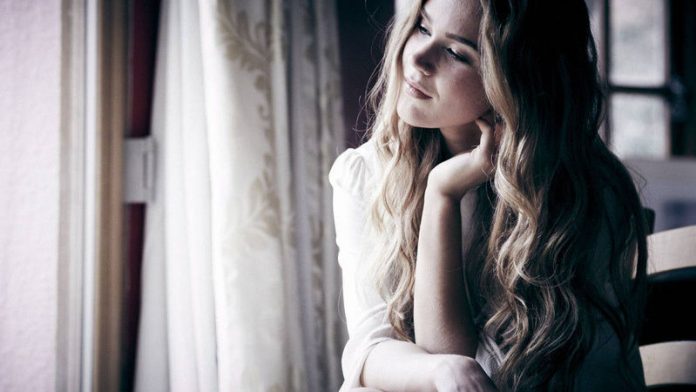 British soul singer Joss Stone will be performing in Johannesburg for one night only at Carnival City on Wednesday April 2.

Stone has sold more than 14-million copies of her six albums worldwide, while her recent release, The Soul Sessions Volume 2, was described as "vocal poise, passion and power with some great songs and an artist at the peak of her powers".

The 26-year-old singer's musical influences include Dusty Springfield and Aretha Franklin, whose style of singing she emulates. Stone said the one song she wishes she wrote was Natural Woman, co-written by Carole King and Gerry Goffin, performed by Franklin.

"Natural Woman is one of the best songs ever written and Aretha Franklin is one of my all-time favourite artists … Would I like to work with Aretha Franklin? No! Never! I am not deserving of working with someone like Aretha. I don't think I am worthy of such an honour."

In 2003, Stone released The Soul Sessions, her multi-platinum début album that reached the Top Five in the UK Album charts and the Top 40 of the US Billboard 200 chart.

Stone has performed onstage with the likes of James Brown, Gladys Knight, Solomon Burke, Blondie, Smokey Robinson and Melissa Etheridge among many others.

She recently announced that she would embark on a global tour to visit every country in the world.

"I realised when I was touring in places so far away like Japan and China that music is so powerful. It can do so many other things. There are no barriers to it," said Stone. "Once this idea set in my head I thought, why not? We need to play a gig in every country in the world!"

"It's incredible to know that I can bring smiles, laughter, tears, dance and goodness through my music," explained Stone. "I can spread words far and wide with my music or by collaborating with another artist or by visiting a charity. My personal ambition is to touch as many places as I can with music and with a positive touch."

The Spoiled singer expects this project to take two-and-a-half to three years to visit 204 countries. Stone prefers not to prepare her set list of music to perform at concerts too much.

"I have a rough list of songs that my band and I work from. I play my gig based on what the audience want and what I read about them based on the emotions and reaction I get from them. Sometimes people can shout what they want and we play it. There are no rules," Stone told the Mail & Guardian.

Her Jo'burg show begins at 8pm and tickets are available from Computicket between R300 and R680.

Public confidence in social, health and communication interventions during the pandemic

The opioid crisis in the US saw its beginnings in Big Pharma, one of which makes a Covid vaccine
Advertising