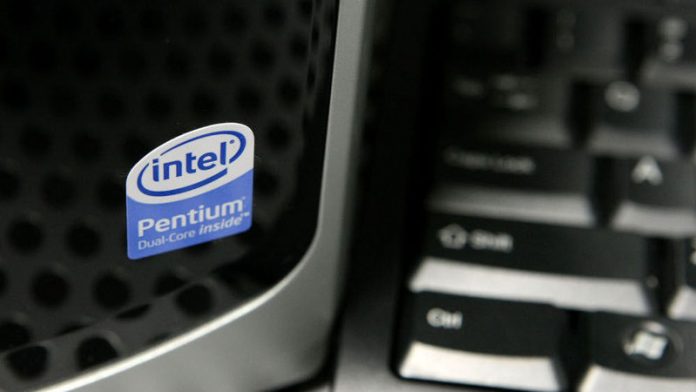 Intel has announced enhancements especially for enthusiast users, regarded as among the most important proponents of desktop computing. Intel's desktop business was particularly strong in the fourth quarter of last year compared with a year earlier, with desktop platform volumes up by 7%.

"The desktop business is a large and important segment for Intel, and we are investing in it – reinventing form factors, experiences and products for our customers," said Lisa Graff, vice-president and general manager for Intel's Desktop Client Platform Group. "Enthusiasts are the heart and soul of the desktop and they asked us to give them more. We are delivering – more cores, better overclocking, faster speeds."

Intel previewed a special unlocked 4th Generation Intel Core processor, code-named Devil's Canyon, at a media event hosted at the Game Developers Conference in San Francisco on March 17 to 21. Due for release in mid-2014, it includes improved thermal interface and CPU packaging materials that are expected to enable significant enhancements to performance and overclocking capabilities.

DDR4 memory standard
For those who demand the highest processor core count and memory bandwidth on the desktop, Intel will deliver an 8-core, 16-thread Intel Core processor Extreme Edition in the second half of this year. This product will support the new DDR4 memory standard and provide "blazing performance" for gaming, video editing, 3D content and other high-end uses.

Intel announced plans for an Intel Pentium processor Anniversary Edition commemorating more than 20 years of the Pentium brand, featuring unlocked multipliers that allow the ability to increase the core and memory frequencies independently from the rest of the system. Additionally, the company confirmed plans for unlocked desktop versions of the upcoming 5th Generation Intel Core Processor with Iris Pro graphics, code-named Broadwell.

The breadth of new desktop form factors has driven growth in the market and shows that people desire creative designs that use the full range of processor performance and features available from Intel. From mini or tiny PCs in unexpected places such as boats or kiosks to a full line-up of new small form factor desktop Steambox gaming systems or portable all-in-one (AIO) PCs in the kitchen – these platforms are delivering real value.

Building on the new designs, Intel has partnered with numerous software developers to deliver compelling consumer multi-user, multi-touch (MU/MT) applications such as board games and educational titles suited to the size and touch capabilities of AIO PCs.

"By working very closely with Intel to bring the Wheel of Fortune game franchise to the all-in-one PC, we look forward to delivering a rich game experience that encourages both interaction and sharing, and further establishes this new segment of PC gaming," said Philip Lynch, senior vice-president of Digital Networks and Games for Sony Pictures Television.

Combined with software and board level optimisations, this technology enables OEM desktop computers that are instantly ready and always connected while sipping power.

With an Intel Ready Mode Technology-enabled system combined with new and existing third-party software titles, your desktop PC can be instantly ready with your favourite apps updated or enable you to automatically sync and store your photos when you walk into your home. – gadget.co.za