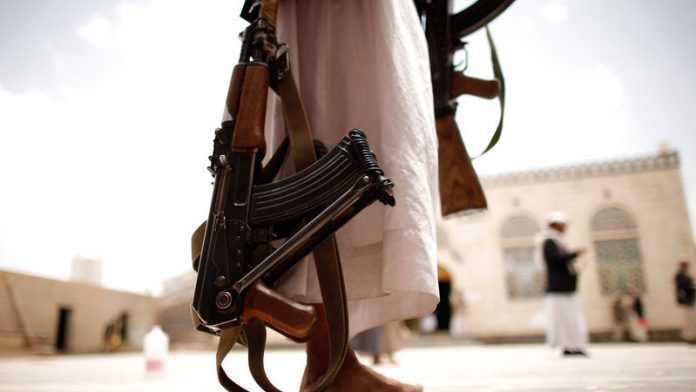 The family of kidnapped South African Pierre Korkie are very concerned about his health as they had not received any new information since January, a family spokesperson said on Thursday.

"His health is a grave risk, and no new information about it has been forthcoming since [his wife] Yolande's release," spokesperson Michael Venter said in a statement.

"The family is carefully optimistic about this new development of the kidnappers meeting with the tribal leader. They take heart from the fact that there seems to be a willingness to talk about Pierre's release."

On Tuesday, the Gift of the Givers Foundation said the al-Qaeda militants holding Korkie in Yemen still wanted ransom money for his return.

Korkie and Yolande were kidnapped by the militants in Taiz, Yemen, in May last year. Yolande was released on January 10 and returned to South Africa on January 13.

The foundation had tried to make contact with al-Qaeda through international media and circulated an interview with their office manager in Yemen, Anas al-Hamati.

Al-Hamati was forced to leave Yemen at the end of January for his own security after al-Qaeda accused him of stealing the ransom money.

Tribal leaders in Yemen then took over the talks with al-Qaeda, and had met them on Monday.

On February 25, leaders found out that Korkie was still alive, but in bad health.

Sooliman said, "They even said that Pierre is deaf and that they communicate with him by writing on paper."

Support from government
Venter said Yolande confirmed that the South African government made it clear to her that it did not pay ransom for kidnapped citizens, with no money given to Gift of the Givers or al-Hamati for Korkie's ransom.

"They take heart from the fact that there seems to be a willingness to talk about Pierre's release. The ransom claimed is however way in excess of what the family has to offer," he said.

He said Yolande, of whom the public has been "wonderfully supportive", therefore appealed to anyone who felt it within themselves to make a contribution, however small, to please do so. – Sapa