Ethiopia next to pass anti-gay Bill 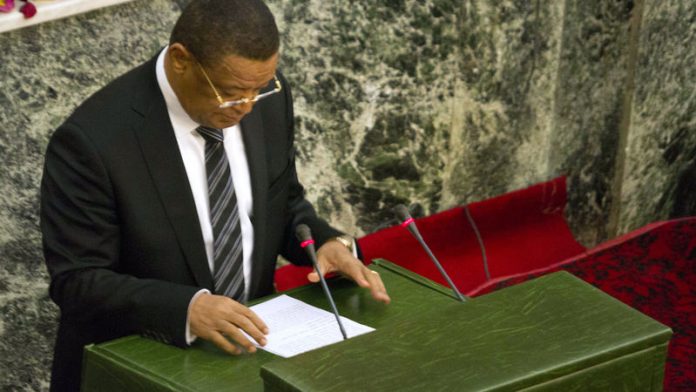 Ethiopia's Council of Ministers last week endorsed a measure by lawmakers to put homosexuality on a list of offences considered "non-pardonable" under the country's amnesty law, and is widely expected to pass the Bill when it is put to the vote next week.

In Ethiopia, same-sex acts are illegal and punishable by up to 15 years in prison. A 25-year jail term is prescribed for anyone convicted of infecting another person with HIV during same-sex acts.

Ethiopia's president often pardons thousands of prisoners during the Ethiopian New Year. When the Bill becomes law, the president will lose his power to pardon prisoners facing charges ranging from homosexuality to terrorism.

Homosexuality is criminalised in many African countries. Uganda's President Yoweri Museveni has most recently come under international fire for passing anti-gay laws that prompted local media to out gay people and open them up to physical attack from homophobic citizens.

Uganda's lesbian, gay, bisexual, transgender and intersex community credits evangelical Christian pastors with sparking the anti-gay sentiment that led to the present-day legal repercussions for homosexuals in the country.

Zimbabwe's ruling Zanu-PF has long been known for its anti-gay stance, with President Robert Mugabe describing homosexuality as "evil". Human rights NGOs such as Gays and Lesbians of Zimbabwe are often the targets of harassment, arrests and raids. – Sapa-AP