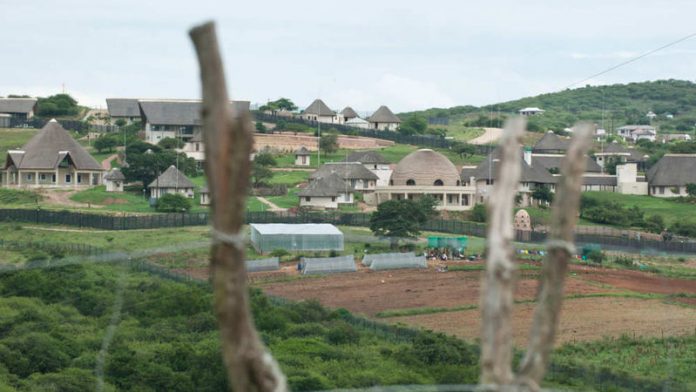 The Democratic Alliance (DA) on Tuesday welcomed parliamentary speaker Max Sisulu's decision to consider a motion of impeachment against President Jacob Zuma, but urged him to "move with speed" on the matter.

"It is critical that the National Assembly move with speed on this very serious matter," parliamentary leader Lindiwe Mazibuko said in a statement.

Earlier on Tuesday, the DA received a response from Sisulu to its March 20 request for the establishment of an ad hoc committee and the initiation of impeachment proceedings against Zuma.

In his response, Sisulu said Madonsela had not submitted the report to the National Assembly for tabling. "She has, however, submitted the report to the president for perusal and comment, in accordance with the provisions of the Executive Members' Ethics Act … following which the president must table the report in the [National] Assembly, together with his comments and a report on any remedial steps taken or intended to be taken."

In terms of the Act, the president must submit a copy of the report with his comments and a report on any remedial steps to the National Assembly within 14 days.

Sisulu said he was awaiting the outcome of that process. "Once received, the report and other documents received will be tabled and then it will formally be served before the House and its structures."

Notice of motion
On the DA's notice of motion for the appointment of an ad hoc committee, Sisulu said he was "currently considering it, and will revert to you [Mazibuko] at the earliest opportunity".

Mazibuko said she had written back to Sisulu on Tuesday, "requesting clarity on when this crucial decision, which is given effect to by the Constitution, will be made".

She had reminded the speaker that her motion should not be dependent on Zuma replying to Parliament.

"I have also reminded him that my motion should not be dependent on the president replying to Parliament, nor should it await for the tabling of the report in Parliament by the public protector herself, since the report is a public document.

"Indeed, I have already attached the full report to the motion which I tabled with him last week."

Mazibuko said Parliament had to re-establish itself as the main platform for executive oversight.

"We cannot abdicate our duty to hold all those responsible – including president Zuma – accountable any longer," she said.

"I look forward to the speaker's finalisation of my request for a meeting with him, which I believe is essential given the urgency of this matter." – Sapa