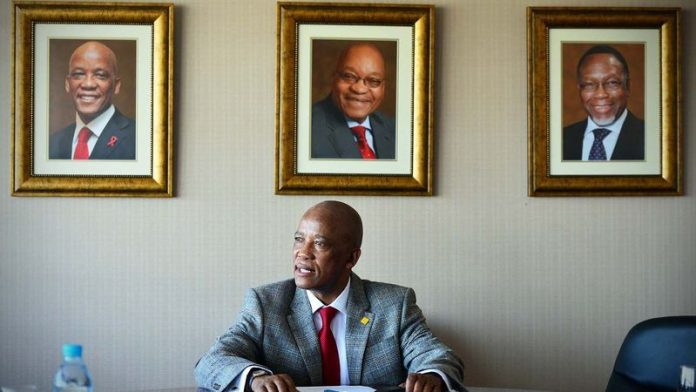 An inland fuel transport levy which costs motorists an extra three cents per litre will be abolished from next month, the energy department said on Thursday.

"The minister has approved the termination of the IITRS levy of three cents per litre applicable in the price structures of petrol and diesel with effect from April 2," director of fuel pricing mechanisms, Robert Maake, told reporters in Pretoria. "This levy will not be part of the BFP [basic fuel price], so it will be a three cent reduction from the pump line."

This was a preview to Energy Minister Ben Martins' announcement of the basic fuel price on Friday, he said.

The levy was implemented in 2009 when the pipeline between Johannesburg and Durban reached full capacity the previous year. Deputy director of fuel pricing mechanisms, Mashudu Sinthumule, said the levy was compensation to oil companies who used alternative routes. "For companies on the coast who wanted to bring products inland via the road… We paid them three cents. That amount was added to the fuel price structure. We said we would do that until we found an alternative plan."

Sinthumule said the new multi-product pipeline was completed in 2012 but due to a backlog of payment to oil companies, the levy could not yet be terminated. "We no longer pay those who use roads because there is an alternative now."

Maake would not give hints on whether the basic fuel price would increase. "What I can say is that consumers must be aware that fuel levies, the road accident fund and transport costs would also be adjusted."

He said the department was waiting for markets to close on Thursday, and for auditors to go through the numbers before the announcement was made on Friday afternoon. – Sapa