Old Mutual selling its Skandia operations in Germany and Austria 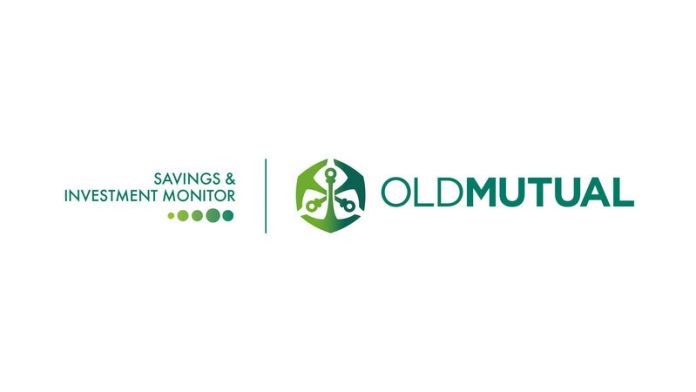 Old Mutual, Africa's biggest insurer, is selling its Skandia units in Germany and Austria for 220-million euros (R3.2-billion) in cash.

The two businesses, part of the London-based insurer's wealth division, are being acquired by a Cinven and Hannover acquisition vehicle, which will rename the assets Heidelberger Leben Group, according to a statement on Thursday from Old Mutual. Skandia Germany and Austria had combined funds under management of 4.9-billion euros at the end of 2013.

Former chief executive Jim Sutcliffe bought Stockholm-based Skandia AB for 56-billion Swedish kronor ($8.4-billion) in 2006 to lessen Old Mutual's dependence on South Africa. The insurer, which still makes most of its profit in Africa, is focusing more on the continent since Sutcliffe's departure in 2008 and has also sold its Finnish and Polish Skandia units in the past two years.

The Germany and Austria sale may be completed by the third quarter, according to Old Mutual. The company is looking for more acquisitions in Ghana, Kenya and Nigeria this year, chief executive Julian Roberts said on February 28.

The insurer was little changed at 199.9 pence as of 8.57am in London trading. – Bloomberg