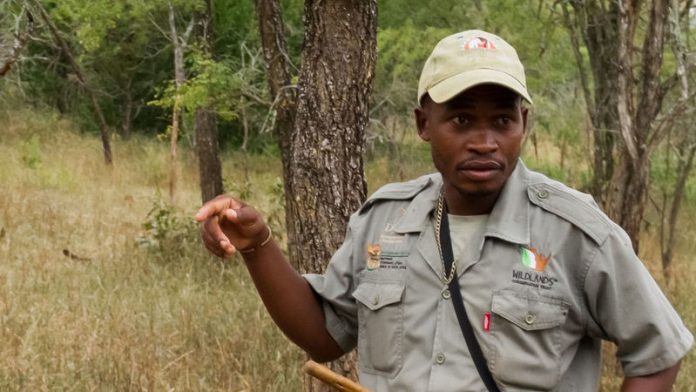 The campaign is unlike most environmental movements in that it has gone to the grassroots to begin its work and hopes to get social support to leverage the government into ensuring climate jobs.

Launched in 2011, it is a research and advocacy project developed jointly by more than 40 key components of the labour and social movements, and other civil society formations that recognise the merit of simultaneously addressing unemployment and climate change.

Brian Ashley, one of its organisers, said it is important that the poor and working class are involved. “The issue of climate change is removed from their daily reality unless they live on the banks of a river that floods.”

It was therefore critical for any climate change campaign to get traction with “ordinary people”, he said.

The movement achieves this through giving people solutions, rather than by telling them a catastrophe was happening.

“If you do that, they bury their heads in the ground,” he said. “There is huge potential for creating jobs by moving towards a low-carbon economy.”

By building a big support base and having the social power, the campaign will be able to put pressure on the government to embrace a low-carbon economy.

“We are coming up against very powerful vested interests, so we need public support. Our plan is to root climate change in significant mass movements,” he said.

Partnering with big worker unions have helped bring this plan to fruition — at their first climate conference in 2013, there were 94 organisations represented. The projects carried with these partnerships are in areas where jobs can be created for workers who might be losing jobs in the more traditional sectors, such as mining.

“Our focus is on the low-hanging fruits and demonstration projects. This shows the feasibility of what can be done and convinces people that there are jobs in climate change,” he said.

The planned retrenchment of 14 000 workers at Amplats is their latest iteration of this plan. When the mine announced the plans it also asked for expressions of interest for the creation of a 15MW renewable power plant.

“We said a co-operative should be created to create and run a renewable plant. The workers would therefore be taught new skills and have their jobs saved,” he said.

This could be done across the mining sector where traditional jobs were lost, but replaced by ones that increased the efficiency of mines.

Retrofitting for energy efficiency is being expanded to small municipalities, where unions are able to create new sources of employment while also mitigating the impact of carbon emissions.

The campaign has ambitious targets: 50% of electricity to be produced from renewable sources in a decade, in the process creating 150 000 new jobs; setting a 20% energy efficiency target for industry, creating 27 000 new jobs; 400 000 jobs in ecosystem management; 400 000 new jobs if a zero waste approach is adopted; and half a million jobs in organic and small-scale farming.

Ashley said: “It’s national, we have groups across the country, but it is embryonic and fragile. Our civil society is weak relative to the challenges we face, so we need to keep building up.”