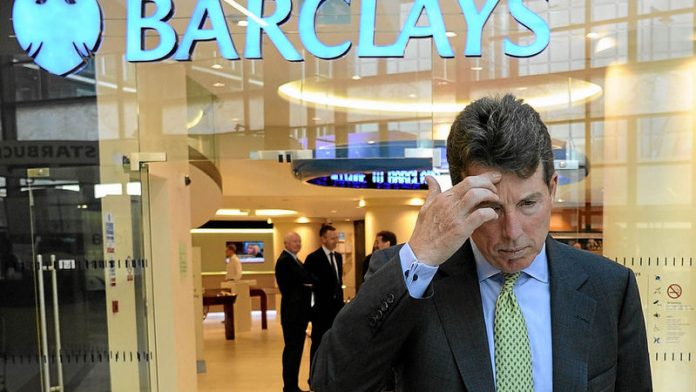 Robert Diamond's Atlas Mara Co-Nvest agreed to buy ABC Holdings and ADC African Development Corporation for as much as $265-million in the first acquisition by the investment firm of the former Barclays head.

BancABC offers financial services in Botswana, Mozambique, Tanzania, Zambia and Zimbabwe, Atlas Mara, which trades in London, said in a statement late Monday. ADC, which trades in Frankfurt, owns 47.1% of BancABC and 9.1% of Union Bank of Nigeria, the company said.

"Our objective is to build Africa's premier financial- services group leveraging the access to capital, liquidity and funding that we at Atlas Mara can provide," Diamond said in the statement. "I am delighted that we will be merging with such high quality organisations as BancABC and ADC."

Diamond, who quit as Barclays chief executive officer in July 2012 after the British bank was fined for manipulating benchmark interest rates, and Ugandan entrepreneur Ashish Thakkar raised $325-million in an initial public offering for Atlas Mara in December. The investment firm, to which Diamond and Thakkar committed $20-million of their own money, is looking for African financial-services companies that can help businesses manage currency and commodity risks.

Atlas Mara said it agreed to pay 82 cents a share for BancABC and offered 1.25 of its own shares for each one of ADC's. Investors with 34.1% of ADC's stock have agreed to tender their shares, it said, adding that the acquisition will be funded from the proceeds of the IPO [initial public offering].

BancABC vision
BancABC started in Botswana in 1956 and trades both in that country and on Zimbabwe stock exchange. Shareholders include Old Mutual Plc and the International Finance Corporation, according to the lender's website.

Profit at BancABC rose 49% to 198-million pula ($22.5-million) last year, it said in a March 26 statement. ADC said in September that it planned to boost its southern African holdings to $500-million over the next two to three years.

During his tenure as chief executive, Diamond sought to boost Barclays's profitability by combining its African operations with those of Absa Group, the South African lender in which it acquired a majority stake in 2005.

US plea bargain shows how forex fixes were rigged in SA

The Absa shareholders who could end up coughing up

Barclays Africa ripe for the picking