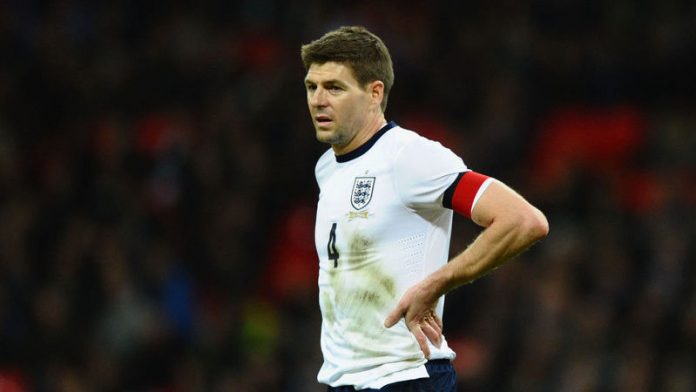 Sportswear company Nike came under fire on Tuesday after England World Cup shirts went on sale for up to £90 ($150) ahead of this year's tournament in Brazil.

The US company said the top price was for a limited edition shirt that is an exact copy in terms of material, fit and finish of what the England players will wear. A more basic replica shirt costs £60.

British newspapers branded the shirts a "rip-off" but Nike's German rivals, Adidas and Puma, are charging similar prices for the shirts of major countries they are supplying at the World Cup.

Fans in London said they would be reluctant to pay that much for an England shirt.

Big seller
The England shirt is usually a big seller with fans who take pride in wearing the national team jersey during major tournaments, and the pricing added to broader concerns that supporters are being exploited for their loyalty.

"The anger generated by the £90 price tag for an adult England shirt is symptomatic of a wider issue of the games traditional fan base being edged out by the growing costs of being a supporter," said opposition Labour Party sports spokesperson Clive Efford.

The Football Association (FA) said that the Nike deal helped fund the game in England at all levels.

"The FA is a not-for-profit organisation that puts £100-million back into the game every year. It is through relationships with partners such as Nike that we are able to maintain that level of investment in football," it said.

Adidas and Nike are battling for supremacy in a soccer kit industry worth more than $5-billion annually. Puma is the third-biggest supplier.

Nike is supplying 10 of the 32 team finalists, including hosts Brazil, France and the Netherlands. Adidas has nine teams and Puma is kitting out eight.

Puma is selling "authentic" blue Italian national team jerseys for $180 on its website. The shirts come with special athletic tape on the inside to massage the muscles of the player or indeed fan. A simpler version costs half that price.

Italy play England in the jungle city of Manaus on June 14, where heat and humidity are expected to play a part in deciding the contest.

Adidas is selling replica shirts for countries including Germany, Argentina and Spain for £60 but the price rises to £80 for the top of the range German jersey.

Mark Perryman, a member of the England Supporters Club, said sales would ultimately be dictated by results on the field.

"The shirt will fly off the shelves if England beat Italy," said Perryman, adding that it would be discounted rapidly if England struggled to make an impact in Brazil. – Reuters, additional reporting by Lavinia De Luca