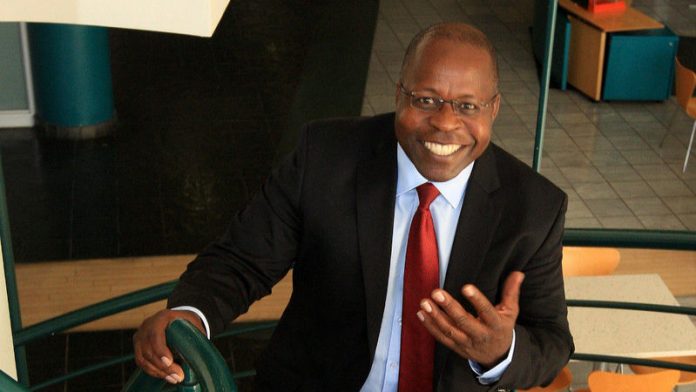 Most of Lonmin's employees who have been on a pay strike in South Africa that's entered an 11th week on Thursday want to return to work, chief executive Ben Magara said.

The stoppage by more than 70 000 employees since January 23 has halted most operations of the world's three biggest platinum companies. They are members of the Association of Mineworkers and Construction Union (Amcu), which wants the producers to more than double wages within three years, while the operators have offered increases of as much as 9%, compared with South Africa's inflation rate of 5.9% in February.

Lonmin's assessment of worker sentiment is based on text and voicemail communications the world's third-biggest platinum producer has received from most of the 20 000 employees it was in touch with, Magara told reporters in Johannesburg on Thursday.

About 23 000 Lonmin miners are on strike. Most of those on strike indicated that the offer was fair, Charmane Russell, a Lonmin spokesperson at Russell & Associates, said on Thursday.

"The realities are they are telling us they're being intimidated," Magara said. "Is it Amcu, is it not? We don’t know."

Massive losses
Lonmin, together with Anglo American Platinum and Impala Platinum Holdings, has lost R11.3-billion of revenue through the strike while employees have forfeited R5-billion in wages, according to a website set up by the three companies.

The industry isn't spending about R67-million on goods and services daily, Magara said. The three producers have sent force majeure notices to some of their suppliers at operations affected by the strike. Such letters state that circumstances prevent a company from fulfilling contracts.

Lonmin hasn't experienced serious decay to underground mining areas because of the strike, executive vice president for mining Mark Munroe said. The only impediment to ramping up operations once the strike ends will be people's health and their mindsets, he said.

Amcu plans to march to Lonmin's offices on Thursday. – Bloomberg