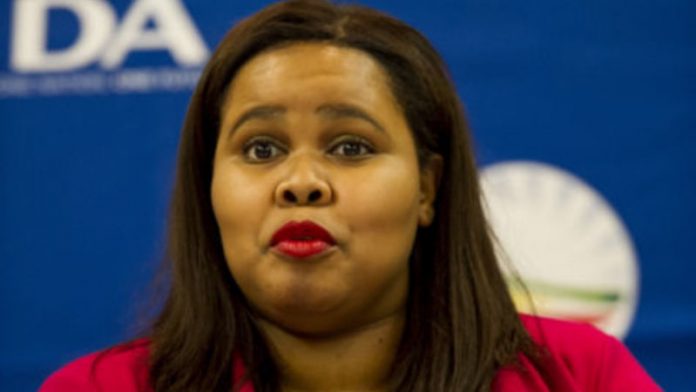 A court ruling about a DA SMS on the Nkandla scandal will be sent to National Assembly speaker Max Sisulu to encourage him to act on a motion to impeach President Jacob Zuma, DA parliamentary leader Lindiwe Mazibuko said on Monday.

It would serve as further evidence that an ad hoc committee needed to be urgently established to consider her motion, Mazibuko said in a statement.

"The [high court in Johannesburg] said the DA's Nkandla SMS, which said 'The Nkandla report shows how Zuma stole your money to build his R246-million home.

Vote DA on 7 May to beat corruption. Together for change', is fair comment."

Last week, acting Judge Mike Hellens dismissed the ANC's application to stop the distribution of the SMS with costs.

He heard argument on Wednesday by the ANC and the Democratic Alliance.

"The totality of the [public protector's] findings speak of an untrammelled and uncontrolled, or substantially uncontrolled, access to public funds to benefit, without adequate lawful authority, the state president," Hellens found.

Misconduct
This was evidence that Zuma violated the Constitution and was guilty of serious misconduct, Mazibuko said.

"Now, following a court judgment which confirmed the public protector's findings that the president had detailed knowledge of the upgrades but did nothing to stop them, there is simply no basis for him to continue being in office," she said.

"It is now up to Parliament to do what neither President Zuma nor his ANC are prepared to do: remove him from office once and for all." – Sapa