Something on the Side: Kindle puts paper into e-books 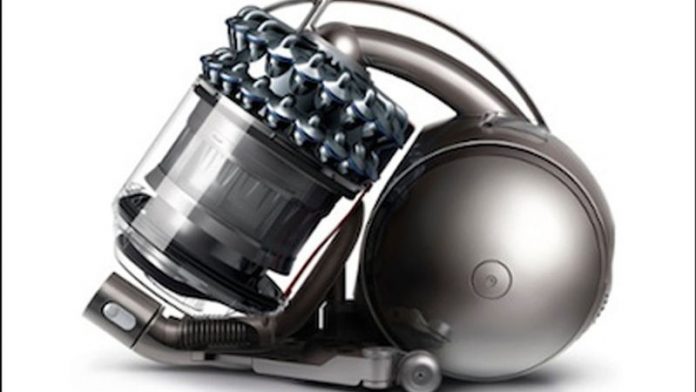 Amazon's latest e-reader, the Kindle Paperwhite 2nd generation, uses new display technology that features a higher contrast ratio and a brighter built-in light. The screen also uses a matte finish, which cuts back on the glare from other light sources and makes e-books look and feel like real books. The device includes built-in wifi and 3G. Users don't even need to insert a SIM card. A vocabulary builder displays words the user has looked up and Time-to-Read estimates how long to go before finishing a book. The best feature is the battery, which Amazon says will last up to eight weeks should a user read an e-book for 30 minutes a day.

The Western Digital Black 2 Dual Drive offers users 128GB of SSD (solid state drive) storage and 1TB of standard HDD (hard disk drive) storage in one unit. This means that users will get super-fast start-up times should they install their operating system on the SSD section, leaving the 1TB section for the storage of videos, music and images. The drive is designed to fit in most 9.5mm drive bays and the instructions make it fairly easy for novices to swap out their old laptop drives for this one.

Unlike most vacuum cleaners, the Dyson Cinetic doesn't use any filters or bags, which are the main cause of deterioration in suction. Instead, it creates a cyclone effect that causes dirt and dust to be flung and trapped in a removable receptacle. Clean air is then pushed out the vacuum's exhaust. The Cinetic uses an articulated chassis, meaning that it rotates more easily when pulled around the house and lessens the chance of it getting hooked on furniture. The 1200-watt motor is powerful enough to get ingrained dirt out of carpets.

Red-E covers offer the iPhone 5S protection and support while still keeping it light and slim. The edge of the Red-E iPhone 5s Jailbreak Cover wraps around to the front, creating a lip that raises the phone's screen when it is resting facedown. The rear "jail bars" add support to the cover and are bent open to show off the Apple logo.