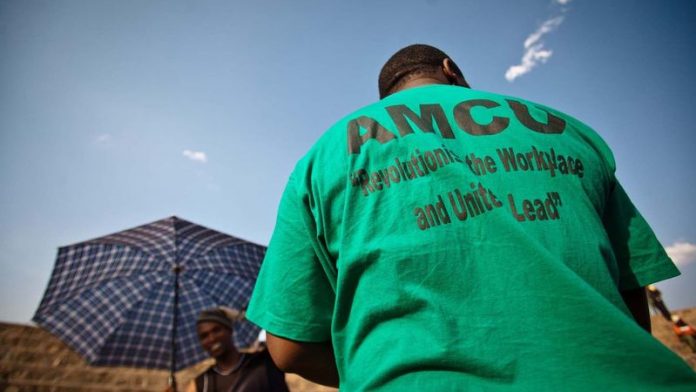 Negotiations between platinum producers and union the Association of Mineworkers and Construction Union (Amcu) are expected to resume on Tuesday following a new wage offer tabled for the striking mineworkers.

Impala Platinum (Implats) spokesperson Johan Theron said on Monday his company did not receive formal feedback from the Amcu since the new offer was tabled last week.

"It is not so easy for Amcu to consult their members over the long-weekend … We will have to wait and see how we will progress on negotiations from tomorrow when we meet again," he said.

Anglo American Platinum (Amplats), Implats and Lonmin have presented Amcu with a new offer in a bid to end the three-month strike in the platinum sector. The proposal would see entry-level underground employees' minimum cash remuneration – comprising basic wages, holiday, living out and other allowances – rise to R12 500 per month, or R150 000 per annum, by July 2017. Cash remuneration excluded medical and retirement benefits, and any bonuses.

At the beginning of April, Amplats and Lonmin sent force majeure notices to some suppliers of goods and services to its strike-affected operations. A force majeure notice is used to exempt parties from their contractual obligations, usually due to causes that could not be anticipated or were beyond their control.

Lost earnings
​Amplats spokesperson Mpumi Sithole said her company would also be part of the meeting, to be facilitated by the Commission for Conciliation, Mediation and Arbitration (CCMA).

Lonmin spokesperson Sue Vey could not be reached for comment. The company had indicated that it would only release a statement on the offer on Tuesday.

The 12-week strike had so far resulted in R6 047-million in employees' lost earnings and R13 607-million in companies' revenue lost, according to the Chamber of Mines' website.

Thousands of Amcu members downed tools on January 23 to push for a basic monthly salary of R12 500. The union previously rejected a wage increase of up to 9%.

The companies, in turn, rejected Amcu's revised demand that the R12 500 could be achieved over four years.