Amcu to take new offer from mine bosses to members 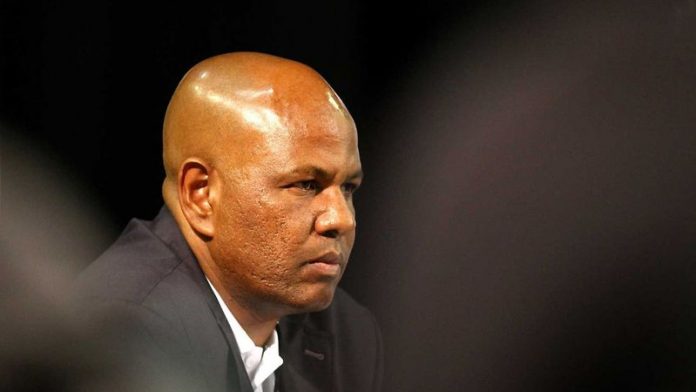 The biggest union at the South African mines of the world's three largest platinum producers, whose members have been on a pay strike for 13 weeks, has yet to take the companies' new offer to members, its leader said.

The Association of Mineworkers and Construction Union (Amcu) will meet with Anglo American Platinum, Impala Platinum Holdings and Lonmin on Tuesday for the companies to explain the offer, President Joseph Mathunjwa said by phone. Amplats and Impala proposed on April 17 to increase the cash portion of employees' pay, which includes bonuses and living allowances, to R12 500 a month by 2017 to try end a strike that began January 23.

"Everyone is aware that it was a long weekend and our members were travelling to their families therefore there's nothing we can communicate," Mathunjwa said. "We're going to meet the employers this morning and we'll take it from there."

The offer is short of Amcu's demand for monthly basic pay, excluding cash bonuses, of R12 500 within four years. The strike has cost the three producers R14.2-billion in revenue and employees R6.3-billion in wages, according to a website set up by the companies.

Amcu's leadership said last week it wasn't happy with the offer that fell "far short" of its demands, Impala spokesperson Johan Theron said by phone on Tuesday. The damage caused by the strike will already make companies reconsider their operations in some areas, he said.

The chief executive of the three companies will be present at Tuesday's meeting, Charmane Russell, a spokesperson for the producers on the talks at Russell & Associates, said in an emailed response to questions. – Bloomberg