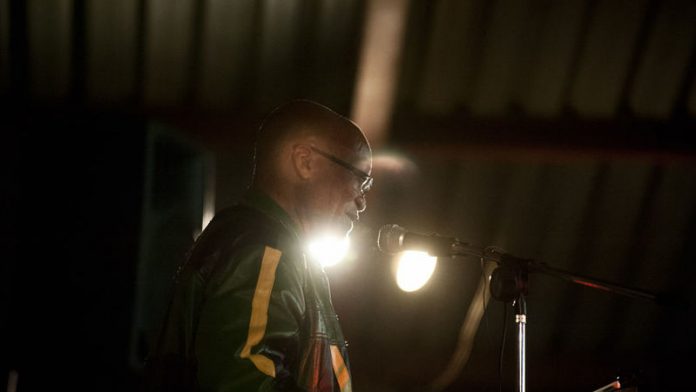 The removal of photographs, showing ANC T-shirts being carried in a Gauteng traffic police vehicle, from a reporter's cellphone was condemned by the South African National Editors' Forum (Sanef) on Sunday.

"Sanef condemns the harassment of an eNCA journalist by a VIP policeman guarding President Jacob Zuma while he was pursuing his election campaign," chairperson Mpumelelo Mkhabela said in a statement.

He was reacting to an incident in Duduza, Ekurhuleni, on Friday where Zuma was conducting a house-to-house campaign.

"The bodyguard grabbed reporter Nikolaus Bauer's cellphone camera and deleted pictures showing ANC T-shirts, which had been ferried to the event in a Gauteng traffic vehicle, being handed out to ANC officials and Zuma supporters."

According to Mkhabela, the guard asked Bauer to delete the pictures but he refused.

"When he refused, the phone was forcibly taken out of his hands and the guard deleted the images … Sanef regards the police conduct as outrageous and totally unacceptable."

Investigation
He said the deletion of the pictures amounted to censorship, which was contrary to the Constitution and Police Standing Orders.

Sanef would support Bauer in any further action he decided to take against the guards.

The Sunday Times quoted ANC spokesperson Keith Khoza as saying that it was up to the Gauteng traffic department to investigate why the party T-shirts were carried to the event in a state vehicle.

Departmental spokesperson Busaphi Nxumalo said that Premier Nomvula Mojonyane's office had deployed the vehicle. A probe would be launched into the matter of a uniformed officer handing out political T-shirts, he said. – Sapa