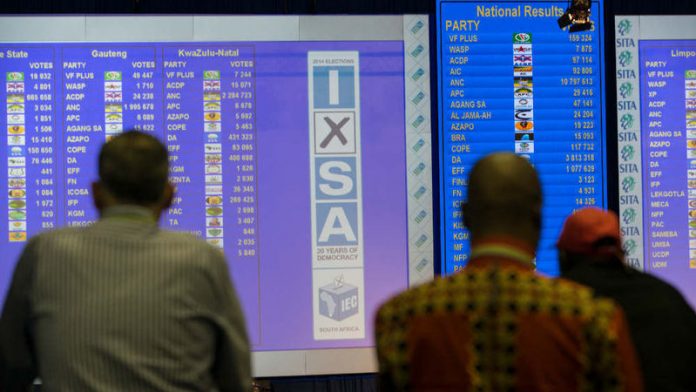 The ANC will rule Limpopo, Julius Malema’s home province, for the next five years numerically unchallenged in the provincial legislature, but face Malema’s fighters across the way.

Limpopo on Friday became the fourth province to have all its votes tallied, following hot on the heels of the North West despite a delay in counting at a station in Tzaneen that was “ambushed” by armed men on Wednesday.

The ANC saw a decline of more than five percentage points in its share of the Limpopo national vote, coming in at 79%. The party had, unofficially, hoped to remain above the noteworthy 80% level, but gains by the Democratic Alliance (DA) and double digits for the Economic Freedom Fighters (EFF) denied the ruling party that distinction.

The Congress of the People (Cope), in what has become a ritual humiliation, managed to attract the votes of an entire 1% of the Limpopo population in either of the races. In 2009 it recorded 7.2%, with nearly double the number of votes the DA saw.